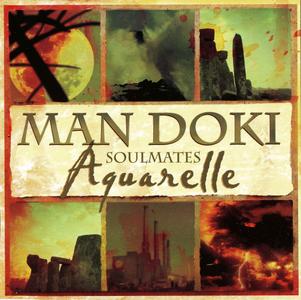 In 1991, Ian Anderson, Jack Bruce, and Al Di Meola became founding members of Leslie Mandoki’s band project ManDoki Soulmates, and for almost three decades, Leslie Mandoki has continued to unite a “who is who” of the icons of Anglo-American and European rock and jazz- rock in the Mandoki Soulmates band.