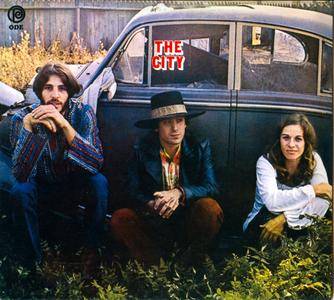 With her marriage on the rocks and looking for a fresh start, Carole King moved to Los Angeles in 1967. More specifically, Laurel Canyon, where she fell in with the nascent singer/songwriter crowd. She and bassist/boyfriend Charles Larkey (formerly of the Myddle Class, a band she and then-husband Gerry Goffin had signed to their record label) soon formed a band, adding old friend from NYC, guitarist Danny Kortchmar. The trio spent time at King's house working on a batch of songs she had written with Goffin (some previously released by other acts, some not), plus some co-written by another member of Myddle Class, Don Palmer, and fellow Brill Building refugee Toni Stern. Thanks to their industry connections it wasn't long before they had a record deal.