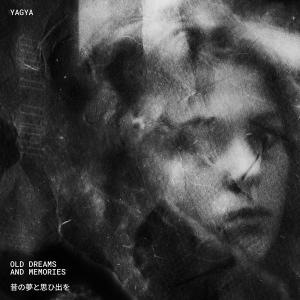 After nearly two decades of releasing on other people's labels, Icelandic producer Aðalsteinn Guðmundsson aka Yagya now launches his own new Small Plastic Animals imprint with a brand new album, Old Dreams and Memories.
This album marks another subtle move away from the icy dub techno sounds he has dealt in before, hence the need for a new label. It follows full lengths such as Stars and Dust and Sleepygirls, both on Delsin, as well as 2019's Stormur on A Strangely Isolated Place, and plenty of vital work as part of the Thule Musik collective. This acclaimed album specialist is known for his mastery of atmosphere, melody and mood and ability to create soothing and escapist soundtracks that make for utterly mindful experiences…