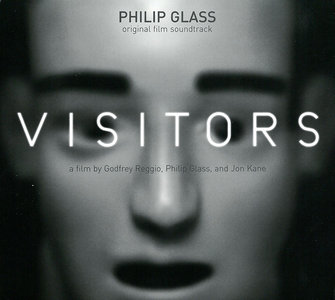 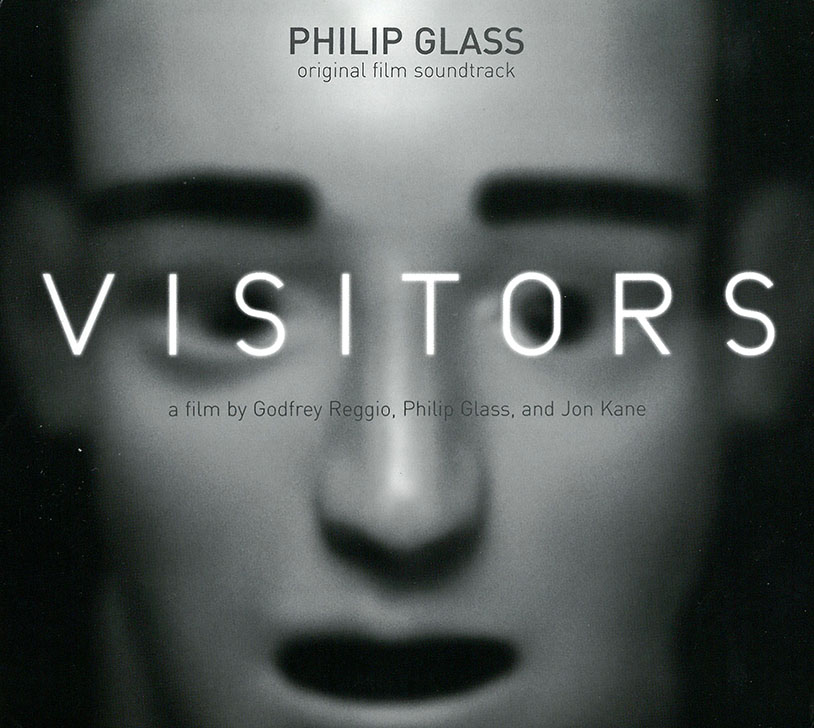 Orange Mountain Music presents the original motion picture soundtrack to Visitors, the new film by acclaimed director Godfrey Reggio with an original score by Philip Glass performed by the Bruckner Orchester Linz conducted by Dennis Russell Davies. Glass and Reggio have a collaborative relationship dating back over thirty years including past collaborations on Koyaanisqatsi, Powaqqatsi and Naqoyqatsi. Visitors is Reggio's first film in over a decade and inspired an elegant evocative score from Glass. This recording was produced by long-time Glass collaborator Kurt Munkacsi. The film premiered at the Toronto International Film Festival in September of 2013.

The 2013 film Visitors reunited Philip Glass with the American experimental filmmaker Godfrey Reggio, the director of Koyaanisqatsi and several successor films that not only spawned some of Glass' most famous scores, but pushed his music in a new direction. The kinetic images of Koyaanisqatsi, symbolic of the out-of-control complexity of civilization, stimulated a new intensity in Glass' compositions, manifesting itself in a wider tonal palette and a new textural variety that soon spread itself across his more abstract output as well. Those looking for another installment in the Koyaanisqatsi series may be disappointed, for Reggio's film is quite different from its predecessors: in place of the speeded-up time-lapse photography of the earlier films is a series of just 74 long takes, many of them almost static. They show a gorilla, faces, the moon. Glass' response to this comes closer to his earlier minimalist style than most of his other scores from after the turn of the century. He boils the entire set of images down to six cuts, which moreover are cyclical: the final track repeats the opening material. The long open octave sonorities here may take listeners back to the pioneering works of the minimalist movement, and while the pace picks up after that, Glass moves more in the direction of amplifying space than exploring the quasi-tonal relationships that have characterized his later work. The music is dominated by the strings, and the little-known Bruckner Orchester Linz under Dennis Russell Davies does well with what must have been an unfamiliar sound for it; perhaps their Brucknerian background prepared them for the large arcs of Glass' orchestral music. Whether there is more to be found in the old language is a question for time to determine, but Glass buffs may well be intrigued by this new wrinkle in his oeuvre. As usual with the Glass-associated Orange Mountain Music label, you get little documentation but clear sonics. 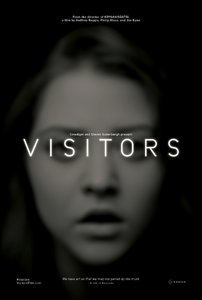 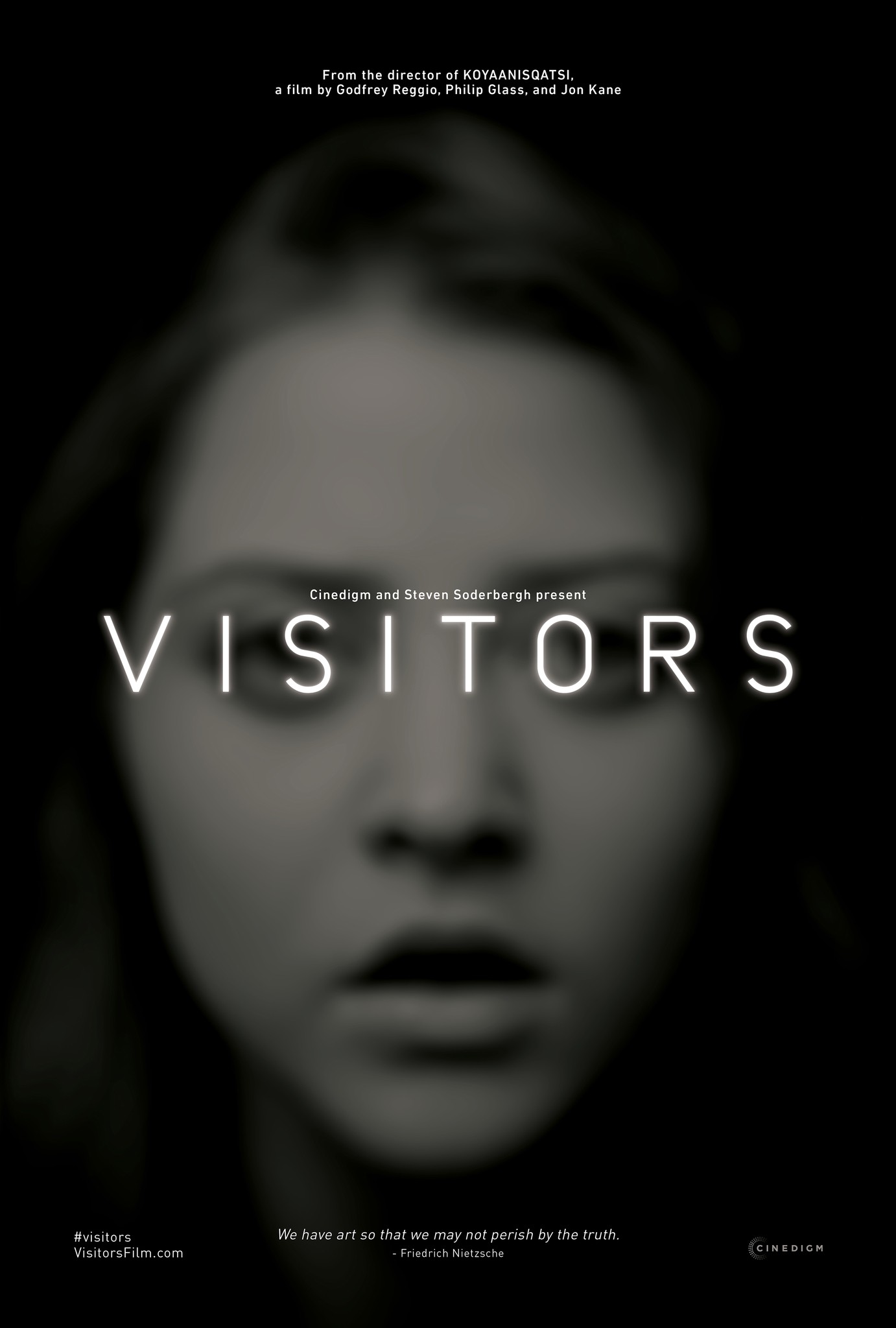 Film at IMDB
Film at Wiki 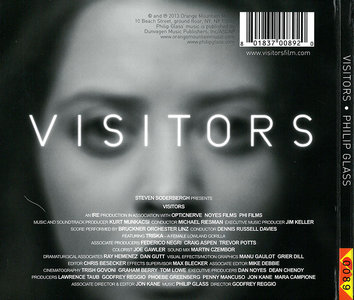 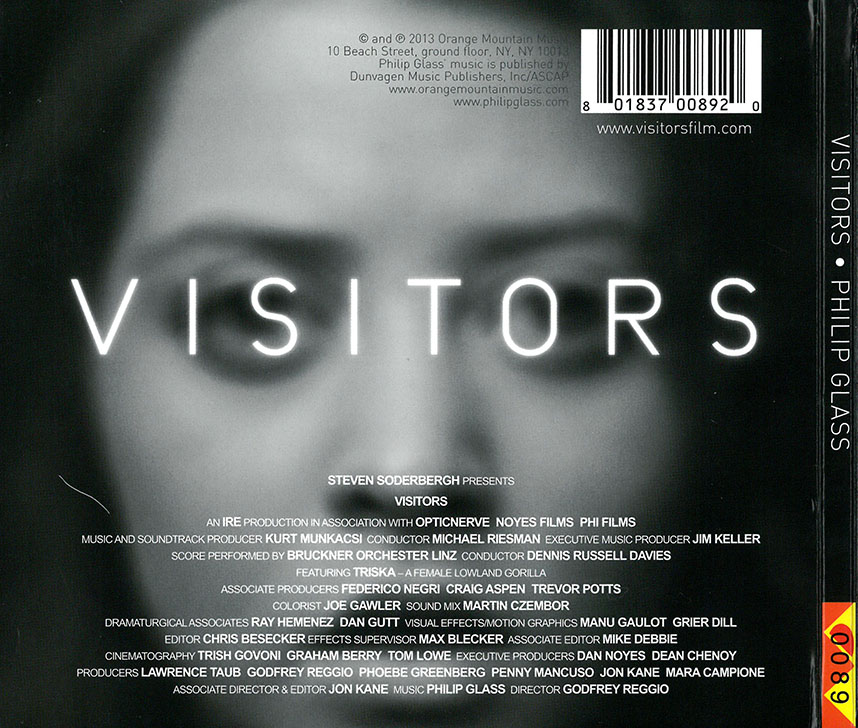 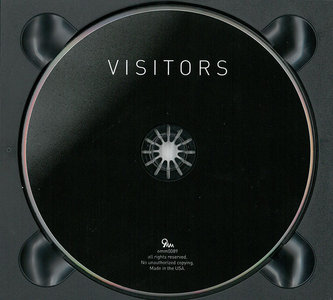 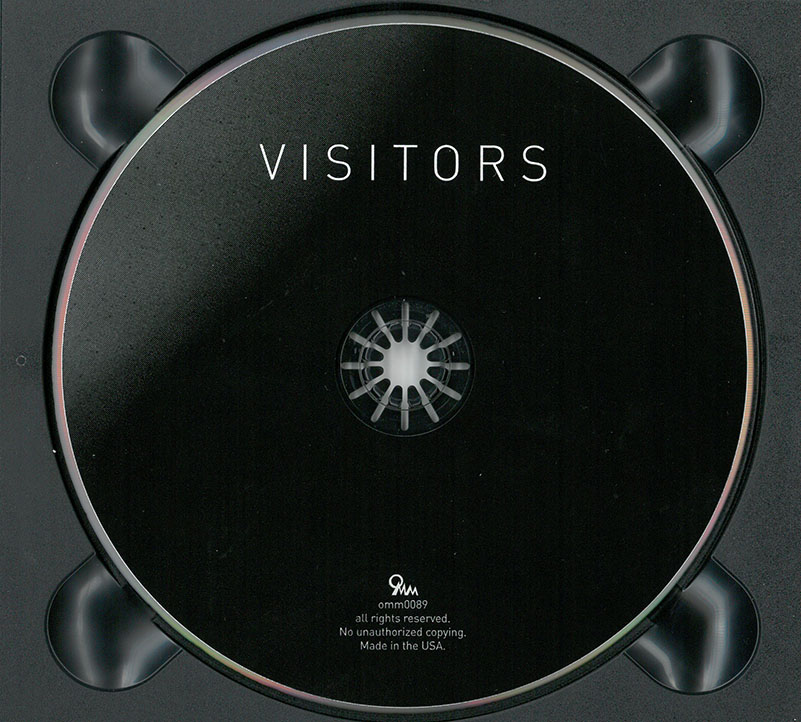