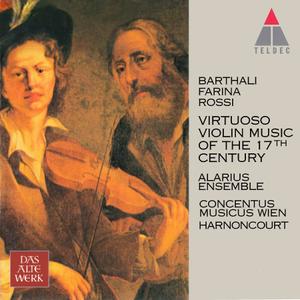 The works of the early Baroque Italian composers featured on this CD all make some kind of use of the new virtuoso violin technique. Thus they enable us to understand how, as a result of untold experiments, a technique that was specifically suited to the violin gradually began to emerge. 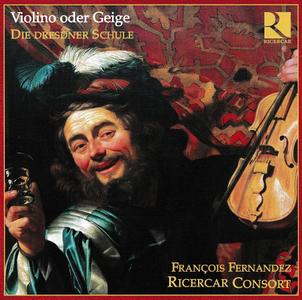 Italian violinists invaded germanic countries from the beginning of the 17th century, with Farina in Dresden, Marini in Neuburg and Bertali in Vienna. Their influence was considerable, stretching over the entire Empire to the furthest flung towns of Central or Northern Germany. The Italian sonata went hand in hand with the violin, exemplifying a taste for the fantastic and the baroque. Michal Praetorius, despite his knowledge of Italian musical practice, preferred to discuss the instrument under its German name of "Geige", although the term of "violino" soon began to appear in every musical publication In this eagerly awaited, special prized re-release of his remarkable anthology of early violin music, François Fernandez gives a us a masterly and higly seductive lesson of style.