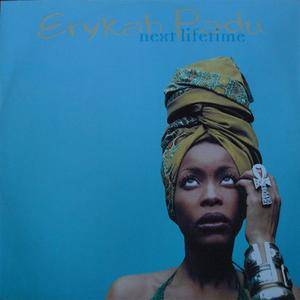 "Next Lifetime" is the second single from Erykah Badu's debut album, Baduizm. Released in 1997, this UK CD5 from Kedar Entertainment/Universal UK features five different mixes of the song, including a live version and a studio instrumental. 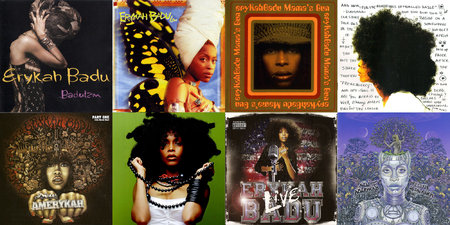 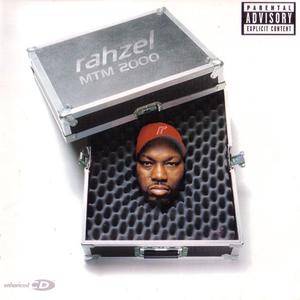