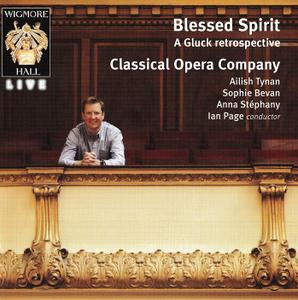 The Classical Opera Company was founded in 1997 by conductor Ian Page. It specialises in the music of Mozart and his contemporaries, performing with its own period-instrument orchestra, and is emerging as one of Britains most exciting and highly regarded young arts organisations. It has attracted considerable critical and public acclaim, not only for the high quality of its performances but also for its imaginative programming and, in particular, its ability to discover and nurture outstanding young singers.