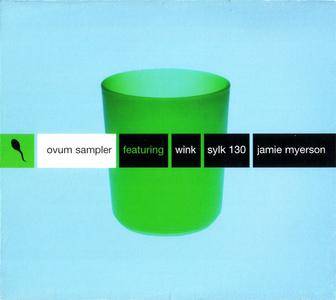 Ovum Sampler is the 1997 compilation released by Ruffhouse/Columbia Records. Its focus was Josh Wink's label Ovum Recordings, so it highlights that they considered hot and upcoming, including a few tracks by Wink himself, along with King Britt, who did music as Sylk 130.