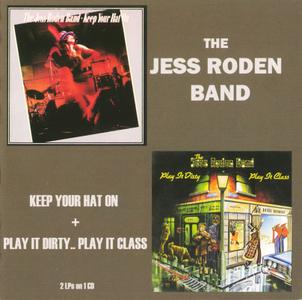 Singer/guitarist Jess Roden was born in Kidderminster in England's West Midlands, and his first band was the Shakedown Sounds. In 1967, he joined the Alan Bown Set as their new lead singer. Although their records never charted nationally, he did pick up a fandom in London (and belatedly became something of a star on the Northern Soul scene) with the release of their single "Emergency 999." He remained with the Bown group through 1970, after which he formed the band Bronco, and later worked on Wildlife, the third Mott the Hoople album, and with Keef Hartley on the album Lancashire Hustler… 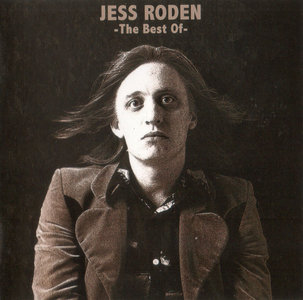 Roden was singer with the Alan Bown Set ('60s) and Bronco ('70s) before going solo on the Island label. Only two Roden albums have ever been available on CD anywhere in the world. This CD picks the best of his six albums for Island and is the first best of on either vinyl or CD. Roden has sung/played on albums by Robert Palmer, Paul Kossoff, John Martyn, Mott the Hoople and Jim Capaldi and came from the same West Midlands music scene as Led Zeppelin. He stepped into the late Jim Morrison s shoes when remaining Doors became the Butts Band and worked with legendary New Orleans producer Allen Toussaint. 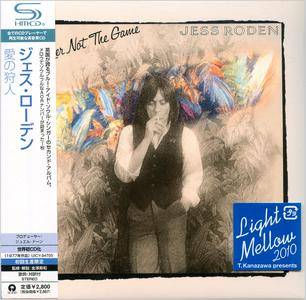