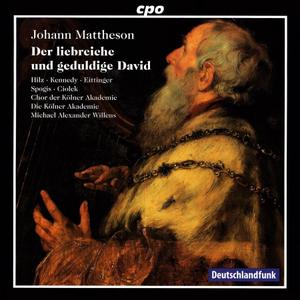 Johann Mattheson gained lasting renown as a music writer with his two main works Die musikalische Ehrenpforte and Der vollkommene Kapellmeister, with the latter representing a foundational writing on cultural politics, musical aesthetics, and compositional practice in the first half of the eighteenth century. Mattheson was also himself a composer and experienced his most productive phase in this capacity during his years as cathedral music director at the Hamburg Cathedral (1715-28). He wrote twenty-four oratorios and other works for the cathedral music until increasing deafness forced him to resign from his post. 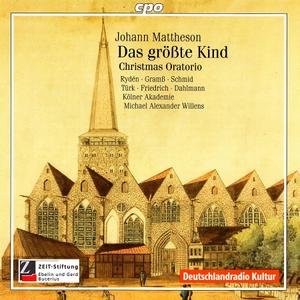 We tend to think of Johann Mattheson (1681–1764) as a theorist first and foremost, and as a composer almost as an afterthought. To be sure, he competed in a world in Hamburg that at one time or another featured Reinhard Keiser, Georg Philipp Telemann, and George Frederick Handel; indeed, all of these were friends, sometimes rivals, and in one case, he and Handel even fought a duel over an opera, Cleopatra (Mattheson would have won, but a metal coat button deflected his sword, fortunately both for posterity and Handel). As a singer, he was well regarded, but by 1705 he had traded his performance chops for a real job as private secretary to the English ambassador. 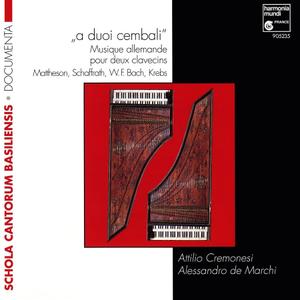 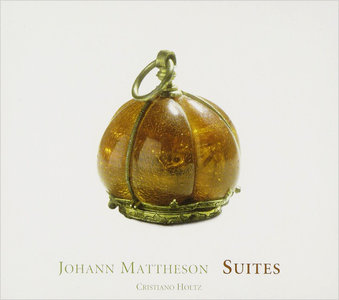 The discovery of music manuscripts from the estate of composer and music journalist Johann Mattheson in Armenia has been the cause of great excitement for fanciers of the German Baroque – here, finally, is the opportunity to get to know this friend of Handel and Bach whose written words are so eloquent and informative, yet whose music has proven so elusive. Nevertheless, first things first – Brazilian-born harpsichordist Cristano Holtz makes the first comprehensive recording of a Mattheson set that has been available all along in Ramée's Johann Mattheson: Suites, namely the set of 12 harpsichord suites Mattheson published in England in 1714 and in Germany a little later. "Comprehensive" should not be taken to mean "complete"; this 75-minute disc contains a little less than half the set, with four suites presented in excerpted form. Purists may cry foul, but the full set of 12 suites would probably last about three hours in performance, and one is thankful to Ramée for restricting the release to a single disc and highlighting the good parts. 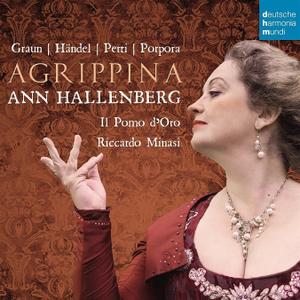 The programme presented by Ann Hallenberg for DHM is a homage to the historical roman figure of Agrippina, one of the earliest historical women to inspire the fantasy of librettists and composers. Ann Hallenberg and a team of musicologists researched the musical archives to unearth all surviving operatic manuscripts containing the figure of Agrippina. Twelve of the arias are WORLD PREMIERE RECORDINGS. Apart from Handel’s famous opera ‘Agrippina’ and Telemann’s ‘Germanicus’, all music on this album has been recorded for the first time. This album is also a fascinating journey through the history of baroque opera. The earliest piece, Legrenzi’s ‘Germanico sul Reno’ dates from 1676 and is a typical example of early baroque style. The latest work, Graun’s ‘Britannico’ from 1752, was written only four years before the birth of Mozart, at the very end of the musical baroque period. 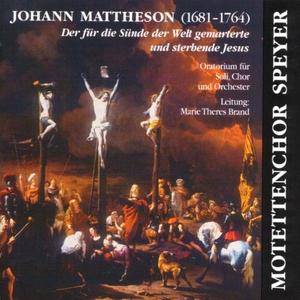