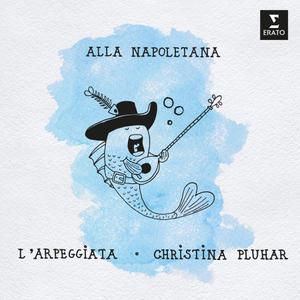 Christina Pluhar, L’Arpeggiata and eight guest singers explore the musical highways and byways of Naples, the most intoxicating and idiosyncratic of Italy’s large cities. Alla Napoletana, a double album, expresses the city’s mercurial personality in music from the 17th to the 20th centuries, embracing the operatic style of the so-called Neapolitan School, which rose to prominence in the late 1700s, and popular songs and dances. Among them are several examples of the tarantella, the lively, sometimes frenzied dance that epitomises southern Italy. 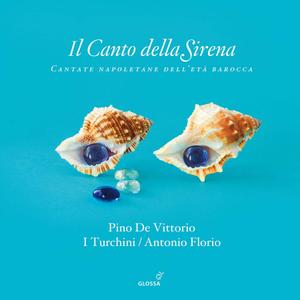 During the early 1990s Antonio Florio (together with Dinko Fabris) was making substantial discoveries in the field of Baroque repertory from Naples for performance and recording, and now that Florio and I Turchini are making new recordings for Glossa (Caresana’s Tenebrae and L’Adoratione de’ Maggi), we are delighted to be bringing back into circulation some of those earlier ground-breaking recordings, signed by Roberto Meo and Sigrid Lee, focusing here – with Il Canto della Sirena – on Neapolitan chamber cantatas from the 17th and early 18th centuries. 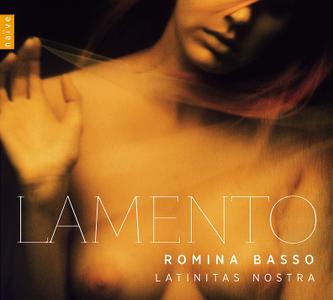 This is the first solo recital recording of mezzo soprano Romina Basso, yet currently one of the most busy and outstanding baroque specialists. Recorded in Athens with the Greek musicians of the Latinitas Notra ensemble and led by Markellos Chryssicos, this striking record offers incandescent and special performances of Italian baroque masterpieces that feature among the most heart-rending, including: Monteverdi’s 'Lamento d’Arianna', Rossi’s 'Lamento della regina di Svezia' and Strozzi’s 'Lagrime mie'. 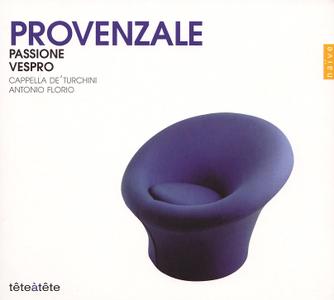 Starting with the `Passione', this is a meditation on Christ's Passion consisting mainly of a `Dialogo' between the Virgin Mary (soprano Emanuela Galli) and St John (Giuseppe Naviglio, bass), with contributions from a pair of angels and others. The music is vivid and demonstrative, with lovely vocal passages and some wonderful duetting, all very finely sung. The lively accompaniment from period instruments is superb, and it's all directed with spirit and inspiration by Antonio Florio. 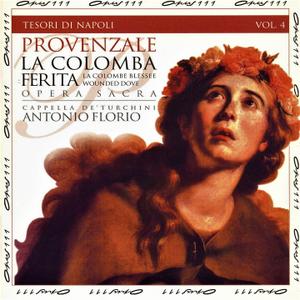 If Naples, under the reforming wing of Caravaggio, experienced a golden age in the pictorial arts in the 17th century, the same holds true for musical composition. Antonio Florio unveils for us today the musical treasures of this dazzing era nourished by the expressive opulence of the predecessors of A. Scarlatti. A roster of remarkable soloists gives life and flesh to one of the scores exemplifying Neapolitan devotion. The casting dazzles through its presence and its incantatory illumination: Gloria Banditelli is Rosalia, thrilling, sensual, passionate. La Colomba follows on the style of Provenzale's operas. It solidifies the social ascension of the musician to the court of the viceroy, since the work was premiered at the Palace in 1670 by the figliuoli of the Conservatory of Santa Maria di Loreto, of which he was choir director. But this bountiful drama fits into the cycle of other sacred projects by Provenzale: one can attribute to him a "life" of Teresa d'Avila, one of San Gennaro, another of Santa Rosa.