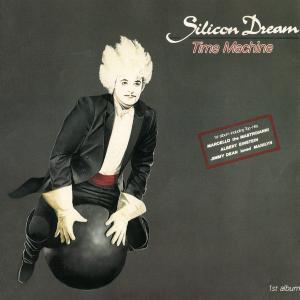 Silicon Dream was a synthpop band formed by the German Klaus Munzert in 1987. Other prominent members were the dancers Angelo and Danny, who featured on the band's music videos.
Inspired by bands such as Kraftwerk and Depeche Mode, the band came to life following Munzert's experimentations with samplers and his desire to have fun onstage dressed up, even though other people still managed to recognize him. The band's sound was similar to contemporary acts such as Off and 16 Bit, Silicon Dream performing live with the latter.