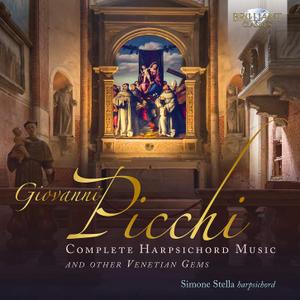 The only complete survey available of the keyboard music written by a forward-looking contemporary of Monteverdi. 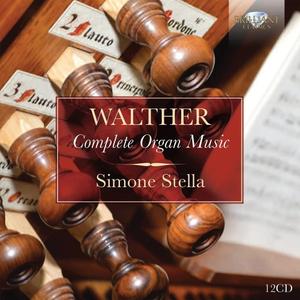 The complete organ works by Walther! Johann Gottfried Walther (1684-1748, a near contemporary of Bach) spent the major part of his life as the organist of the Church of St. Peter and Paul in Weimar, where he also was teacher of the Duke of Weimar. He formed a close friendship with Johann Sebastian Bach, of whom he was a second cousin. Walthers organ music may be divided into a large corpus of Chorale settings, in which he followed the tradition of Bach, and the transcriptions of fashionable concertos by composers like Telemann, Albinoni, Torelli, Vivaldi, Gentili and many others.