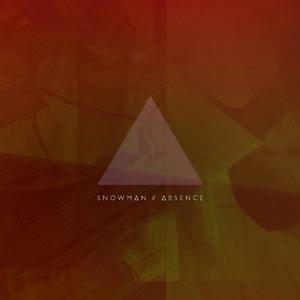 If absence truly makes the heart grow fonder, then this is the best title that could be chosen for this indie rock band originally from Australia. Absence is the 2011 album by Snowman, who moved to London to better themselves but that would lead to the group calling it a day. This was released by Dot Dash Recordings.