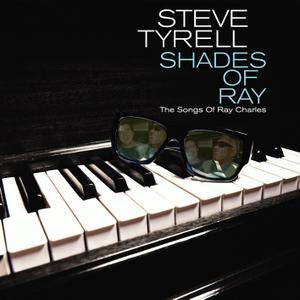 Ray Charles’ long-lost duet “Curiosity” with jazz singer Steve Tyrell has been released over 30 years after the track was recorded. The song features on Tyrell’s new covers album Shades of Ray. 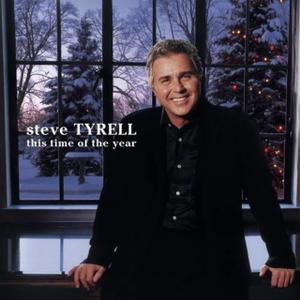 Steve Tyrell has attracted enough attention for his two regular albums, A New Standard and Standard Time, that he is almost beyond journalists' usual tack of describing a new singer's voice by who he sounds like; pretty soon, they'll be saying that other singers sound like him. But it remains true that if you have never heard him but you are familiar with Dr. John, your first reaction upon hearing him is likely to be that you are listening to Dr. John. Well, maybe a younger Dr. John, and one whose accent isn't quite as swampy. But the basic elements – the grit and gravel in the tone, the slurred, deep South phrasing – are much the same.