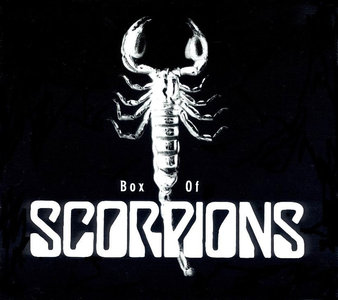 The average listener with only a passing interest in heavy metal might be surprised that the Scorpions had been recording since 1972 – they actually formed in 1965 – as their success in the United States didn't really begin until the release of 1982's Blackout. Hip-O's Box of Scorpions is the first U.S.-released box set from the veteran German rockers to sample from their entire 30-year career…