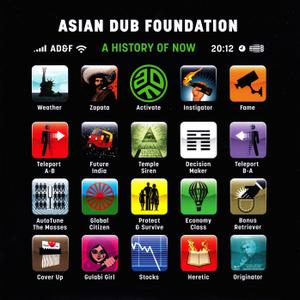 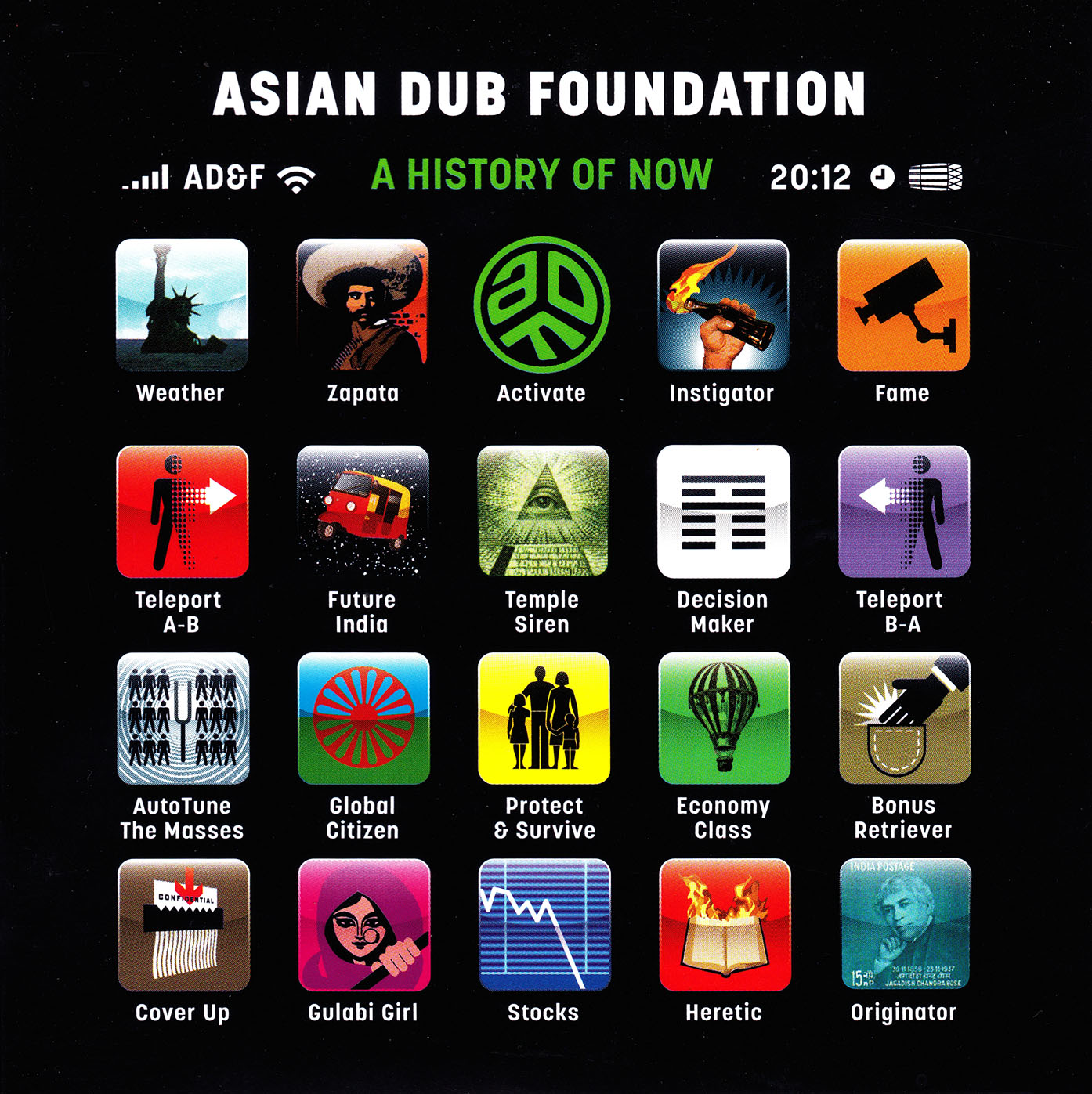 2011 album from the multi-cultural band who combine Dancehall, Dub beats, Ragga and Punk Rock influences with hard hitting lyrics. A History of Now pushes the boundaries and asks questions while being different musically from previous releases. With the sound more expanded, it proves to be the band's most cohesive, uplifting masterpiece of their career. ADF is proud of what they have achieved, Steve Chandra Savale comments "in the 16 years of the band we have lived through a lot of change, how we make music, how we relate to people, we're completely transformed and this is a good way to mark that artistically."

At their peak, Asian Dub Foundation were a powerhouse of political fury, a gang of angry outsiders who tried to give a voice to Britain's young Asians and who happened to make wildly inventive, thrilling music along the way. They were compared, perhaps lazily, to Rage Against the Machine by almost every publication that went anywhere near them. The problem is that, just like Rage, they deserted us just as we needed them most.

There's little denying that Asian Dub Foundation's career went into decline after 2003's Enemy of the Enemy and the unexpected airplay, if not necessarily success, that the lead single "Fortress Europe" enjoyed. Tank, released in 2005, had an unfortunately appropriate name, with the sales, reviews, and coverage all being modest at best. By 2008, the hiring of King Prawn's vocalist, and the release of Punkara, there was barely any mention that they had a new album coming out. It was a sad decline - sad because all the things they railed against were as prevalent as ever, and sad because British Asians were slowly becoming more and more stigmatized. We now live in a world where the Daily Mail - a spewing, snarling, grotesque, utterly incorrigible cesspit of racial hatred and blind ignorance - has the second most read news website on the planet. Britain now lives under a government that made cracking down on immigrations (and by extension, immigrants) one of their main campaign policies. England is now a country that in represented in the European parliament by an elected member of the right-wing extremist British National Party. I grew up in a town that allowed the English Defence League - an even MORE extremist bunch of right-wing white power fucknuts - to march through its shopping centre, chanting anti-Muslim slogans. Right now, Britain - hell, all of Europe - needs an Asian Dub Foundation playing on every radio station in every house and every shop.

If A History of Now is anything to go by, it sounds like they know this as well as anybody. They haven't sounded this fired-up since Community Music, the album that remains their high water mark. The pace doesn't let up until "Power of 10", a plaintive, folky instrumental piece - up until that point, it's all about attack, all about being on the front foot. It's noticably more of a dance record than anything they've done before; "Futureproof" in particular could have been on The Fat of the Land, and it's been a while since they did anything as drum'n'bass as "Urgency Frequency".

It's a shame, then, that the political polemic never quite bubbles to the surface. The title track, released as the lead single, is critical of our dependance on technology; there's nothing wrong with that as a topic for a song, but don't they have bigger issues to be singing about" "Where's All the Money Gone"", the album's weakest moment, rails against the economic collapse with a chorus that sounds a little too much like something Kaiser Cheifs or Beady Eye would write for comfort. "In Another Life" offers up the album's most attention-grabbing line - 'an eye for an eye makes the whole world blind' - but it's a Gandhi quote, and that seems to set the tone for ADF these days. There is certainly a political slant ere, but rather than the finger wagging of their earlier days, they're more interested in a more spiritual approach, one that sees them rise above it all and observe as an outsider, rather than somebody fighting the good fight on the frontline - and that means that the polemic takes a backseat. That's the kind of maturity a band should have when they roll around to their 9th album, of course - it only becomes a flaw because nobody younger has stepped in and taken up their mantle. Imagine how He Got Game would have sounded if Public Enemy were the only black political hip-hop group that ever existed.

That's everybody else's problem though, not ADF's. Repeated listens to A History of Now makes this minor initial disappointment wash away, though - what remains is the impression that this is a band revitalized and rejuvenated. We can only be thankful for that - this is on a par with Enemy of the Enemy, and that means that this album outstrips all expectations. 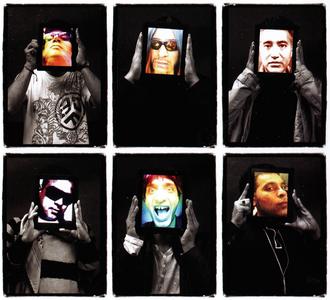 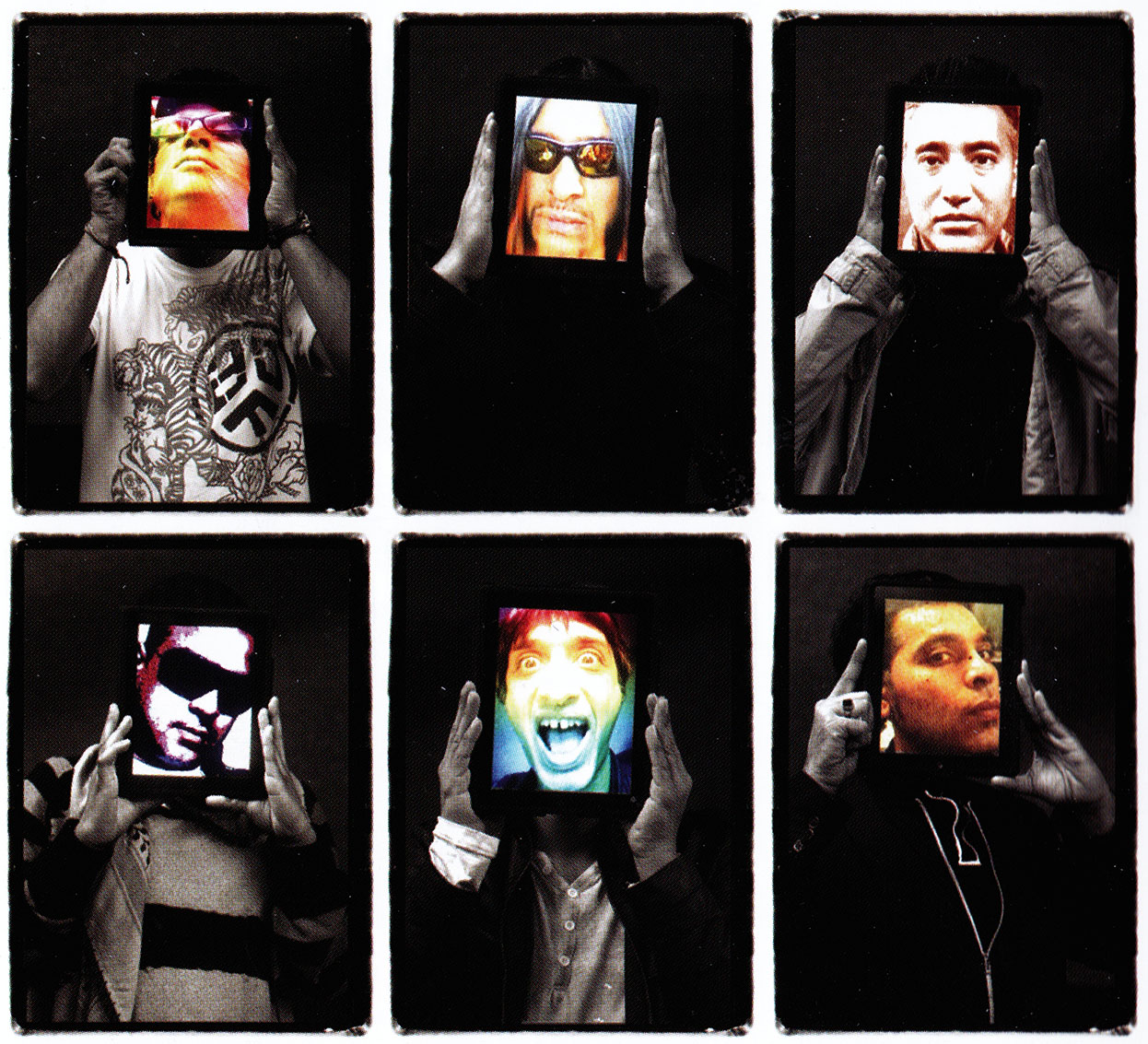 Filename C:\New Folder\10 - This Land Is Not For Sale (For Atenco).wav 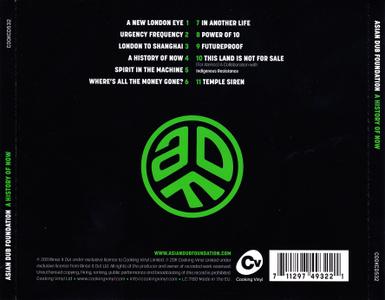 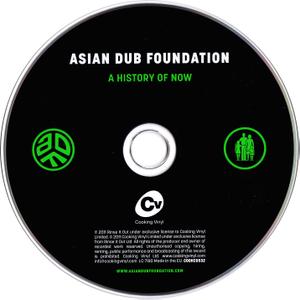 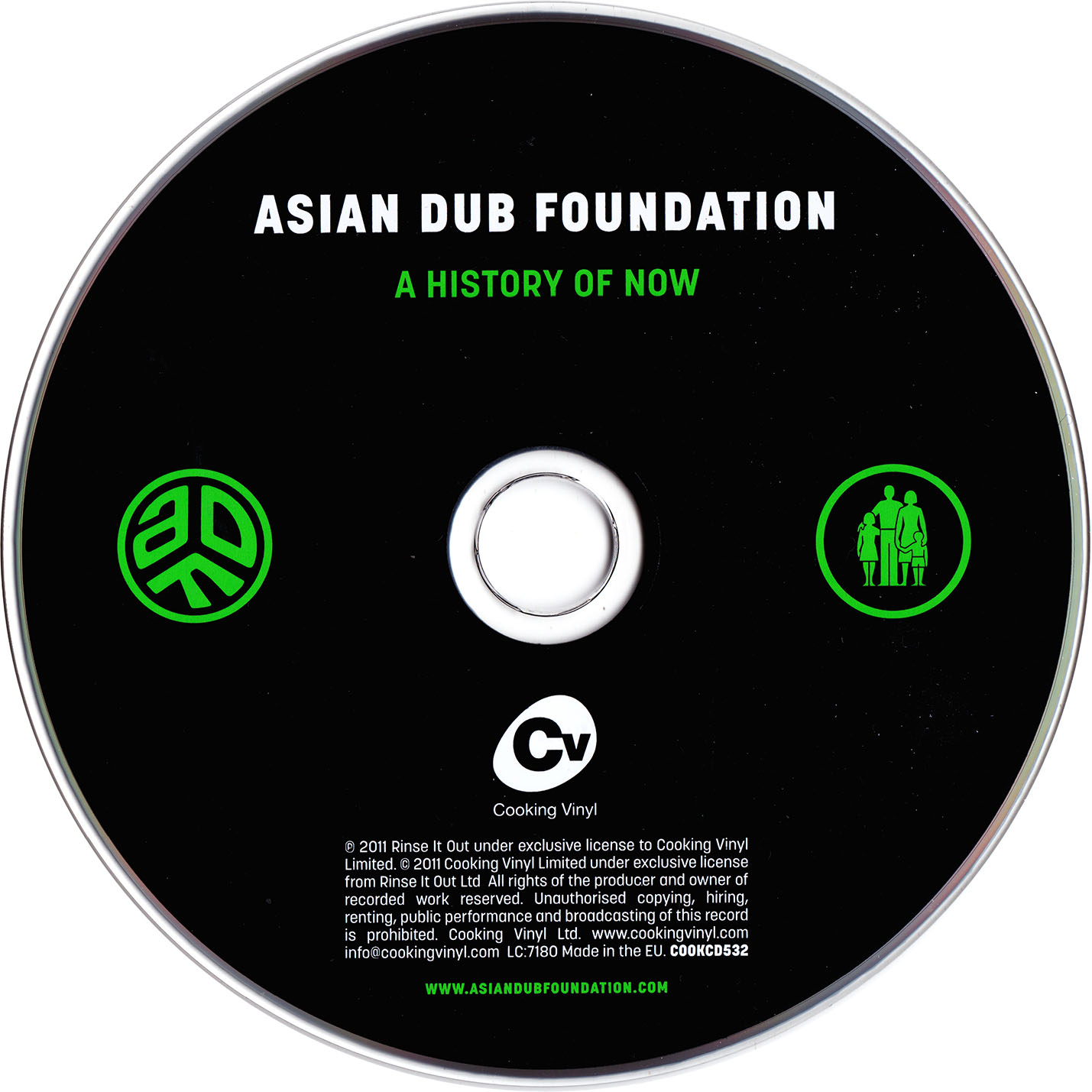 All thanks to original releaser - alekow