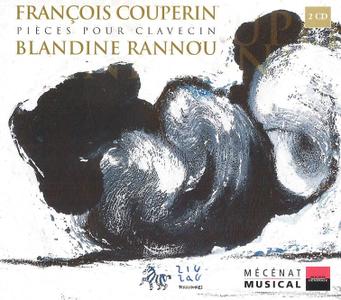 In her complete recording of the solo and accompanied harpsichord pieces of Jean-Philippe Rameau, Blandine Rannou invited us to ‘change dimensions, accept – decide – that a silence between two notes, a slight time-lag between two voices . . . can be genuine events, striking, powerful, raucous, overwhelming or sensual’. 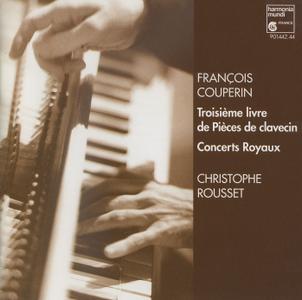 The keyboard works of François Couperin – the most famous of the 18th-century clavecinistes – have never enjoyed quite the same popular revival as those of Scarlatti and Bach. No doubt Couperin’s comparative neglect is due partly to the fact that his intricate ornamental lines transfer awkwardly to the piano; but it is also true that the surface naivety and understated virtuosity of many of his pieces belie their musical substance. 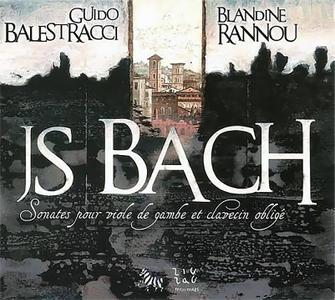 Bach wrote these sonatas at Cothen between 1717 and 1723, probably to be played by the court virtuoso Carl Friedrich Abel or by Prince Leopold in person. While works for cello were invading Europe, Germany continued to give an important role to the viol throughout the eighteenth century, as can be seen in the works of such composers as Bach, Telemann, Abel, and Schaffrath (honoured by Guido Balestracci's most recent recording).