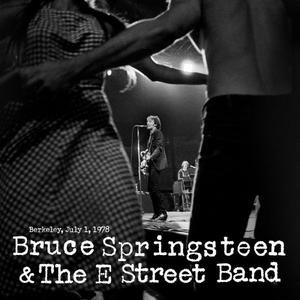 The earliest show on the Darkness tour to be released in the Archive Series, Berkeley 7/1/78 bristles with energy on songs like "Darkness On The Edge Of Town" and "Adam Raised A Cain," along with "Night" and "For You," both of which featured in the early months of the '78 tour. A memorable encore opens with Bruce's definitive solo-piano arrangement of "The Promise", the first live version of the song to be released from 1978, and offers only the second E Street Band performance ever of "Because The Night," with alternate lyrics. 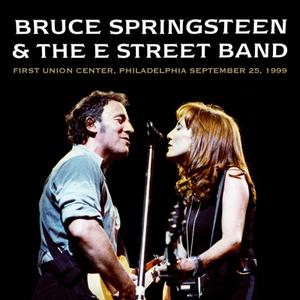 A memorable six-night stand in the City of Brotherly Love ends on a high note with some old friends on Philadelphia '99. The 22-song set begins in jaw-dropping fashion with the long-awaited return of “Incident On 57th Street,” last played in December 1980, and features the first Reunion tour performances of “Point Blank,” “Sherry Darling” “Streets of Philadelphia,” “Jungleland” and “Raise Your Hand” to appear in the Archive Series. Philadelphia ’99 also includes one of only five stagings of the epic “New York City Serenade” circa 1999-2000 following a 24-year hiatus. 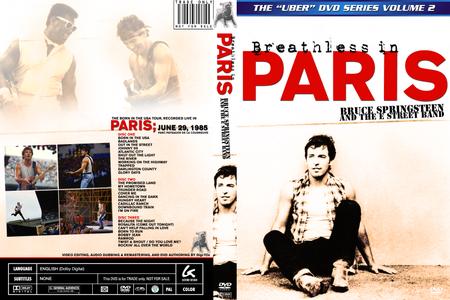 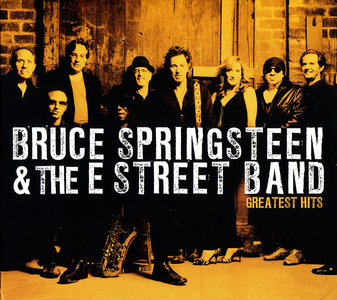