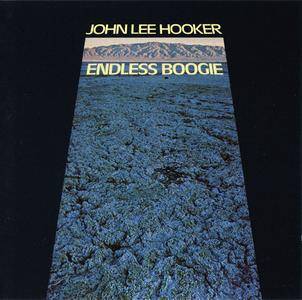 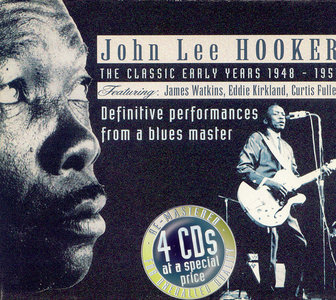 This four-disc box from London's JSP Records collects an astounding 100 songs recorded by John Lee Hooker in Detroit from the years 1948 to 1952, including his first two sides ever, the signature tunes "Boogie Chillen" and "Sally Mae." Most of the tracks here are done solo, with Hooker's ever-present foot-stomping, although a few feature other musicians on loose-limbed blues boogies. Since Hooker never significantly altered his style during his long career, these first recordings set the stage for all that came after, and he arguably never sounded fresher or better. Four discs worth of this throwback Mississippi bluesman will be severe overkill for casual listeners, but diehard Hooker fans will find this box set absolutely essential.