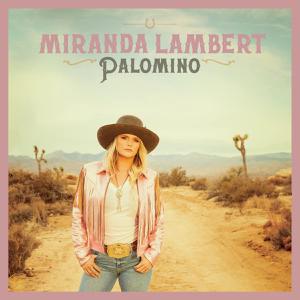 Palomino is the ninth solo and tenth overall studio album by American country music singer Miranda Lambert, released through Vanner Records and RCA Records Nashville on April 29, 2022 Lambert produced the album alongside Luke Dick and Jon Randall and co-wrote 14 of the 15 tracks The album also features a collaboration with the B-52's and a cover of Mick Jagger's 1993 song "Wandering Spirit". It was preceded by the singles "If I Was a Cowboy" and "Strange".
Lambert began writing the songs on her farm in Tennessee in 2020 with Luke Dick and Natalie Hemby. In 2021, Lambert collaborated with Jack Ingram and Jon Randall on the album The Marfa Tapes, on which "In His Arms", "Waxahachie" and "Geraldene" first appeared in a "stripped" acoustic form The tracks were re-recorded for Palomino.
In an early review, Jon Freeman of Rolling Stone gave Palomino four out of five stars, calling the album a "welcome departure" for Lambert. 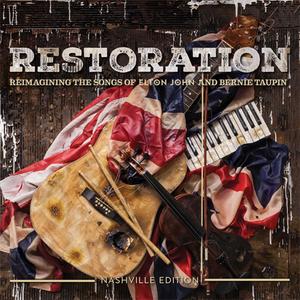 Restoration: Reimagining The Songs Of Elton John & Bernie Taupin is a 2018 tribute album to Elton John and his longtime songwriter Bernie Taupin. One of the benefits of this disc is the fact the majority of these songs are not the well known John hit songs, allowing the groups to take their love of his music to a deeper label. This was released by MCA Nashville.