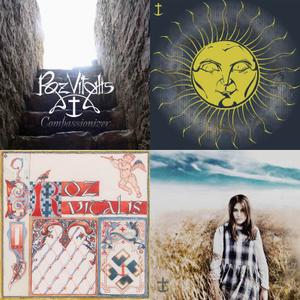 The Russian band Roz Vitalis (from Saint Petersburg) exists since 2001 as a studio project, since 2005 as an electroacoustic chamber ensemble and since 2008 as a full-blown rock-band. Style of Roz Vitalis music can be described as the "Unclassifiable Branch of Prog Rock", Avant Prog, Sympho Prog, Instumental. The "metaphysical" goals of Roz Vitalis are "per musica ad lucem" and "to overcome chaos by means of making music". The main influences are Gentle Giant, Univers Zero, King Crimson, Le Orme, Yes. 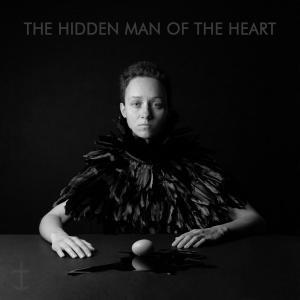 “The Hidden Man of the Heart” is most ambitious, grandiose and high-flying opus of the band at the present moment. It consists of 14 tracks and lasts 63 minutes. Various keyboards, guitars, bass, drums, flute and trumpet are supplemented by exotic kinds of percussion, mandolin, bass clarinet and even string quartet! It is that this album extremely emphasizes strange combination of memorable/hooking melodies and sophisticated compositional structures with complex system of leitmotivs. Such combination of “familiarity and weirdness” is one of the trademarks of ROZ VITALIS.