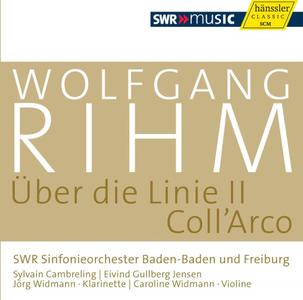 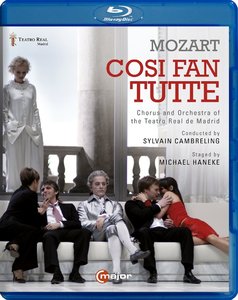 
Who loves whom in Così fan tutte, Mozart’s and Da Ponte’s cruelly comic reflection on desire, fidelity and betrayal? Or have the confusions to which the main characters subject one another ensured that in spite of the heartfelt love duets and superficially fleetfooted comedy nothing will work any longer and that a sense of emotional erosion has replaced true feelings? Così fan tutte is a timeless work full of questions that affect us all. The Academy Award-winning director Michael Haneke once said that he was merely being precise and did not want to distort reality. 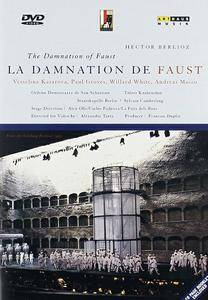 This imaginative staging of Berlioz's dramatic symphony for chorus, soloists and orchestra relies heavily on the moving of massed choirs across a large stage. It has vivid lighting effects–rather too many of them using strobes–and monolithic multi-purpose sets, in particular a revolving glass drum which functions both as cinema screen and rostrum for singers, so that the final ride to Hell, for example, is sung by Mephistopheles and Faust above a cavalcade of projected horses, like the inside of a zoetrope. The three main soloists have voices on a scale that can compete with these flashy production values–White and Kasarova, in particular, sing at a level of intensity that would swamp anything less; the climactic seduction trio has rarely been sung so well or with such an overpoweringly polymorphous eroticism. Cambreling marshals his forces effectively, giving full rein to the work's showstoppers like the "Hungarian March" but not neglecting the subtler less kinetic Gluckian side of Berlioz's vocal writing. (Roz Kaveney) 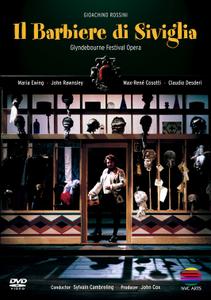 Fast, funny and furious, Rossini's "Il barbiere di Siviglia" boasts a torrent of sparkling music, while John Cox's production - sometimes outrageously boisterous, sometimes subtly inventive - adds its own distinctive lustre to this comic masterpiece. Rossini's most popular opera tells the story of a flightly young ward, the jealous old guardian who wishes to marry her and the romantic aristocratic young lover who, with the assistance of the local barber and several clever disguises, carries her off from under her guardian's nose. American soprano Maria Ewing excels as a bewitching Rosina, and John Rawnsley gives a virtuoso performance as the witty barber, Figaro. 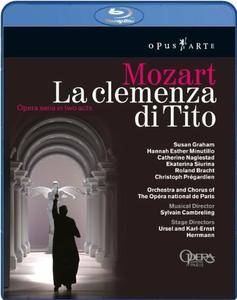 Commissioned for the coronation of Leopold II in Prague, Mozart’s last opera is a deep, humane reflection on relationships, power and forgiveness. With the composition of some of the most beautiful passages in his oeuvre, Mozart has succeeded in giving this opera seria both a noble sobriety and transparent instrumentation, to which this commanding production by the Herrmann partnership does full justice on all levels. Susan Graham’s most extraordinary Sesto and Christoph Prégardien’s superb Tito set the standard for this riveting Opéra national de Paris performance, conducted by the outstanding Sylvain Cambreling.