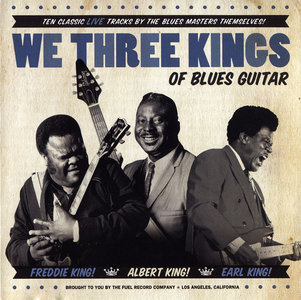 Curious, isn't it, how some of the greatest guitarists in post-war Blues history all shared the same regal surname? And entirely fitting. Freddie, Albert, and Earl King royally ruled the Blues kingdom with their brilliant innovations and seminal licks. All of them greatly impacted the Rock field as well. Eric Clapton cites Freddie as a major influence, while Stevie Ray Vaughan was an Albert acolyte. Jimi Hendrix did a dynamite version of Earl's 'Let The Good Times Roll.' These three kings of the electric Blues guitar played a mammoth role in defining the sound of post-war Blues guitar. Their influence remains monumental to this day. 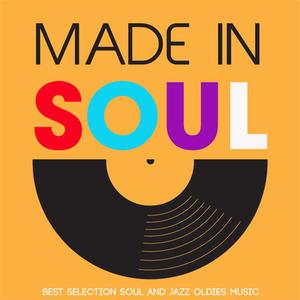 Released on 15 May, 2020, Made In Soul: Best Selection Soul And Jazz Oldies Music
is a compilation of authentic soul and jazz of the highest order. This was released by Orange Juice Vintage so squeeze it.