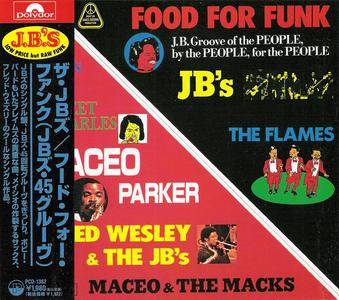 Food For Funk is a compilation CD by James Brown's group, The JB's and some of his affiliates from the early 1970's. Released in 1990, this is a Japanese pressing released by P-Vine in 1995 and while the cover art looks similar to the 1972 album Food For Thought, it is different. 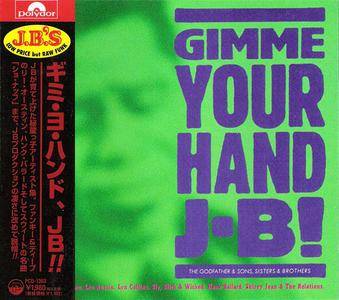 Gimme Your Hand, J-B!: The Godfather & Sons, Sisters & Brothers is a Japan-only compilation CD released in 1989. It consists of different artists who were part of the James Brown's family of artists, thus the reason for its title suggesting Brown gave everyone a hand in assistance to make some new music. This is from a CD released in Japan on 28 February, 2003 by P-Vine. 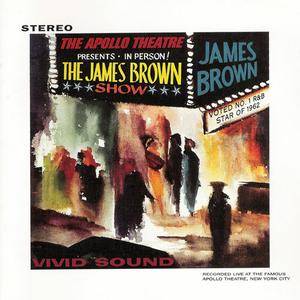 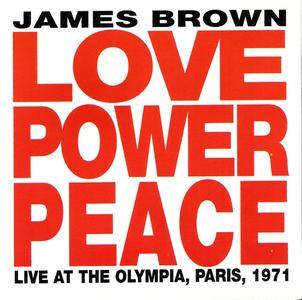 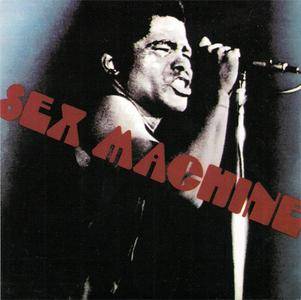 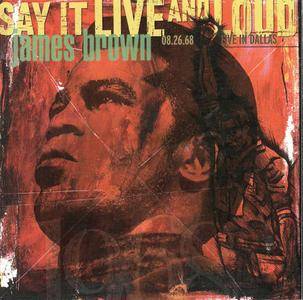 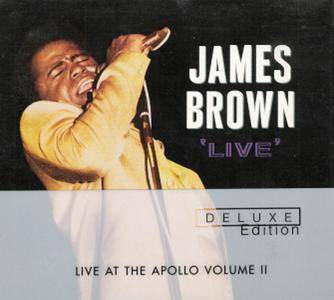 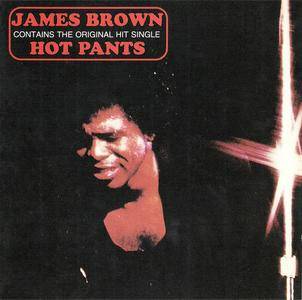 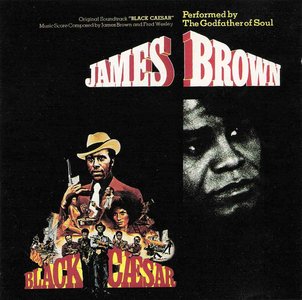 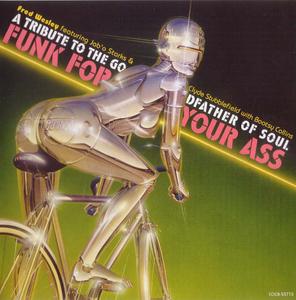 Fred Wesley is an American trombonist who worked with James Brown in the 1960s and 1970s and Parliament-Funkadelic in the second half of the 1970s. 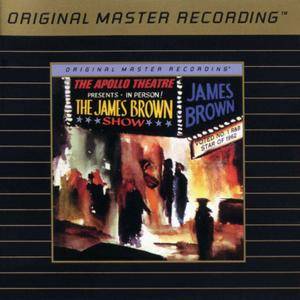 An astonishing record of James and the Flames tearing the roof off the sucker at the mecca of R&B theatres, New York's Apollo. When King Records owner Syd Nathan refused to fund the recording, thinking it commercial folly, Brown single-mindedly proceeded anyway, paying for it out of his own pocket… 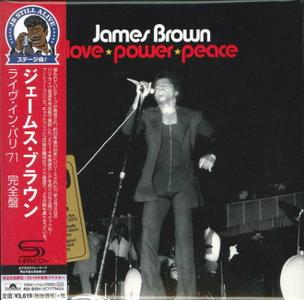 James Brown is featured here with the then newly formed J.B.'s – the maestro's second great band, including Bootsy Collins, Phelps Collins, Jabo Starks, Bobby Byrd, and Fred Wesley. Live at the Apollo had caught James Brown the '50s gospel/R&B singer; Love Power Peace captures James Brown the funkster. In the early '70s Brown turned up the funk, recording such litanies for Black America as "Ain't It Funky Now," "Sex Machine," "Give It Up or Turn It Loose," "Super Bad," "Get Up, Get into It, Get Involved," and "Soul Power." They're all here, along with revved-up, white-hot versions of the early- and middle-period classics. Brown had planned to release this as a triple album in 1971. When several bandmembers left shortly after it was recorded, Brown switched from King to Polydor Records, leading him to scrap it and record a new studio album instead. In 1992, Polygram decided to make the recording available for the first time. 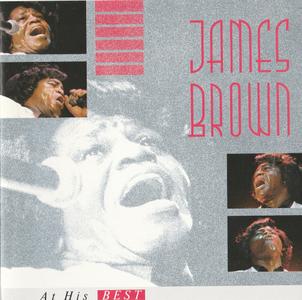