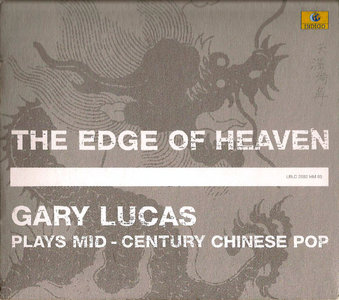 Gary Lucas – charmingly oddball pop songwriter, musical world traveler, utterly hellacious guitarist – is perhaps at his most hellaciously, charmingly cosmopolitan on this frankly amazing album, which finds him adapting popular Chinese songs that were originally recorded in the 1960s and which he heard and fell in love with during a sojourn in Taiwan in the mid-'70s. His girlfriend at the time had a cassette tape of such local superstars as Chow Hsuan and Bai Kwong, and it was, he says in his liner notes, "like almost no other music I had ever heard before." Twenty-five years later he put together this quirkily gorgeous tribute, which includes jaw-droppingly virtuosic fingerstyle guitar arrangements ("Mad World," "Wall") and song settings using guest vocalists. Among the best of the latter are the limpidly beautiful "Night in Shanghai" (again, note the guitar playing) and the country-flavored "I Wait for Your Return," which is simply a hoot. He's not playing this stuff for laughs, though; his genuine affection for the music comes through loud and clear, and even when he has fun with it he is obviously trying to do so in a way that brings its haunting loveliness to the fore. Very highly recommended. 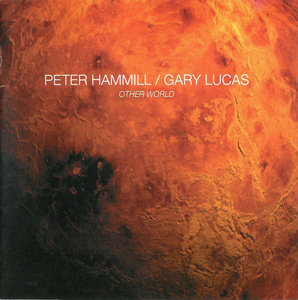 Other World, the collaborative album by Peter Hammill and Gary Lucas, might seem an unlikely pairing on the surface, but its roots lie in an acquaintance and mutual admiration decades old. Hammill invited the New York guitarist to his studio in Bath to see what might transpire…