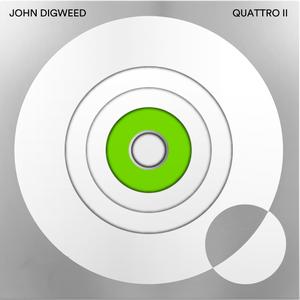 Quattro II Is the new follow up to the hugely successful Quattro compilation album from John Digweed that was released in April 2020. Featuring 4 CD's of exclusive new material which has been compiled and mixed by John Digweed, showcasing music from some of the most exciting electronic producers out there. This time with the Juxtaposition CD we hand the controls to German legend Robert Babicz for an original album of futuristic electronica and ambient textures.