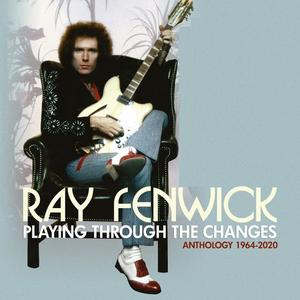 RAY FENWICK is one of rock’s archetypal journeymen. A guitarist of some renown, but also a singer, a multi-instrumentalist, a songwriter a producer and noted session musician, he has played on countless records across the decades.PLAYING THROUGH THE CHANGES is the most comprehensive anthology of Ray’s multi-faceted musical output to date. Compiled by the man himself, this 3-CD set boasts many of his best solo recordings from the 1970s, some of which are new to CD.Ray’s early career back in the 1960s is represented by tracks from The Syndicats (produced by Joe Meek and also featuring Steve Howe), authentic Ska combo Rupert And The Red Devils, Tee-Set, After Tea and a later incarnation of hit R&B band The Spencer Davis Group (including the track ‘After Tea’!). 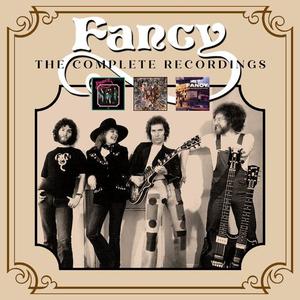 Three CDs. In 1973, Fancy came together around producer Mike Hurst - alongside guitarist Ray Fenwick and bassist Mo Foster - to record a glam rock cover version of The Troggs' hit 'Wild Thing'. Issued on Atlantic, the single was a U.S. hit, peaking at #14 on the Billboard Hot 100 (it also reached #31 in Australia).