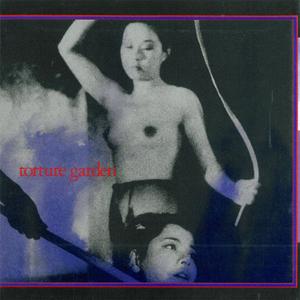 Torture Garden is the 1990 album by Naked City, the band that features John Zorn and Yamatsuka Eye of Japanese band Boredoms. While nine of the songs here appeared on Zorn's Naked City album, the remainder appeared on Naked City's own Grand Guidnol. This was released by the Shimmy Disc label.