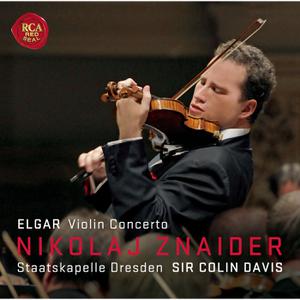 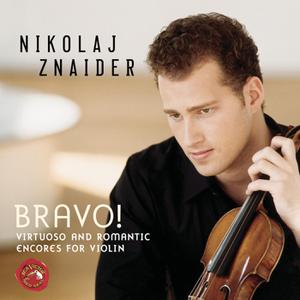 With the best will in the world, anyone listening to a disc entitled Bravo! Virtuoso Romantic Encores for Violin is all too likely to succumb to terminal ennui. After all, the ephemeral thrills of encores are not supposed to last an hour, and unless the performer is a very great artist, the listener may die of boredom long before the disc ends. Violinist Nikolai Znaider is nearly a very great artist. He has a graceful tone, an elegant technique, and a virtuoso's temperament. His performances are truly virtuoso and his interpretations truly romantic, but with the best will in the world, anyone listening will still succumb to terminal ennui halfway through the disc.