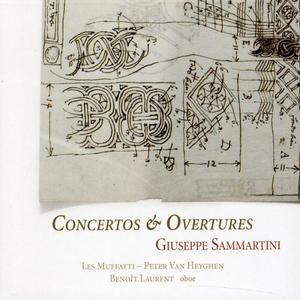 During his own lifetime, Sammartini was considered to be one of the most talented composers of his generation. John Hawkins wrote in 1776: “His singularities can only be ascribed to that boldness and self-possession which are ever the concomitants of genius.” 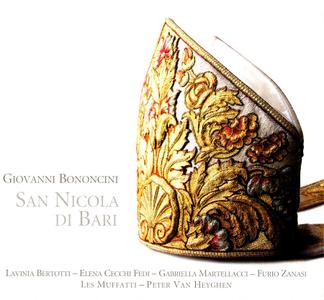 Within the vast repertoire of the Baroque oratorio, San Nicola di Bari is unique in two ways. It is the only composition to treat a scene from Saint Nicholas' life, and the only one that emerged from the long and successful collaboration between the librettist Silvio Stampiglia and the composer Giovanni Bononcini. Ramée hopes that this recording of Bononcini's most successful oratorio will awaken some curiosity about the many other masterpieces of a composer who has, unfortunately and undeservedly, dwelled too long in the shadows. 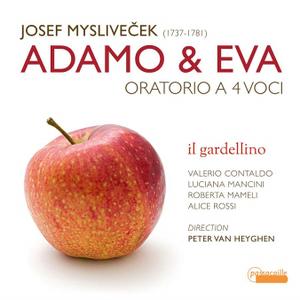 “Full of fire, spirit and life.” is how Mozart described this work of his contemporary, presented here for the first time on this new 2CD set. Mozart’s positive verdict on Josef Myslivecek (1737-1781) was intended to make the listener aware, for the fact that the extremely critical Salzburg composer expresses himself positively about a colleague is an absolute exception. His oratorio Adamo & Eva, performed in Florence in 1771, was composed at precisely the time when contact with the Mozart family seemed to have been particularly close. 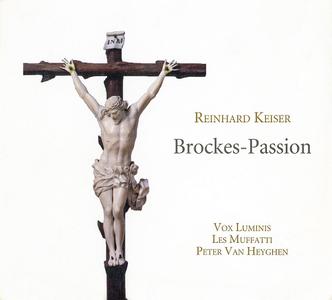 The Brockes-Passion can be considered the archetype of the German Passion oratorio. As such, it served as a model and source ofinspiration for famous later masterpieces, enjoying uninterrupted popularity throughout the 18th century when no less than 11 composers, including Handel and Telemann, set it to music. The superb version by Reinhard Keiser (1674-1739) is not only the first but also adheres most closely to the great rhetorical power and rich changes of affects of the poets text. In German literary history, Barthold Heinrich Brockes (1680-1747) is known above all for his innovative role during the second quarter of the 18th century.