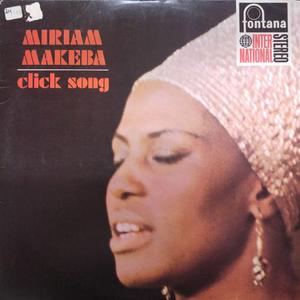 Click Song is the 1968 album by Miriam Makeba. This is taken from the UK pressing released by Fontana and is a vinyl rip. 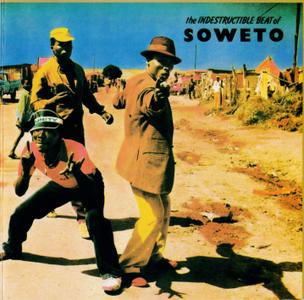 The Indestructible Beat of Soweto is a compilation album released in 1985 on the Earthworks label, featuring musicians from South Africa, including Ladysmith Black Mambazo and Mahlathini. The album was placed in the top 10 in the annual Pazz & Jop poll in the magazine The Village Voice. AllMusic calls it "an essential sampler of modern African styling, a revelation and a joy." Leading critic Robert Christgau gave it an A+ rating, and called it the most important record of the 1980s. It was ranked number 388 in Rolling Stone's 500 Greatest Albums of All Time list.