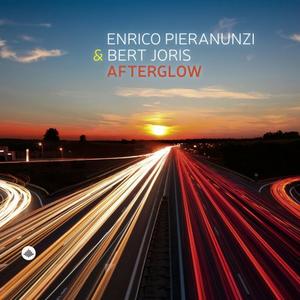 Duo recording by the well-known pianist Enrico Pieranunzi and Trumpet player Bert Joris."Every time I listen to the very first tones of Afterglow, I get struck immediately, as if by a force of nature. Suddenly, I am part of a natural phenomenon, that manifests right in front of me. At that very moment, everything else in the world doesn't seem to matter that much. There's only you and the musical synergy of two masterminds, who put their hearts and souls in every detail of their private conversation. Exactly the same feeling hit me over and over, when audio engineer Floren Van Stichel and I were part of the creation of Afterglow, in September 2018. The sheer beauty of the music by Enrico Pieranunzi and Bert Joris was present at every single moment. The only thing Floren and I had to do was listen. We simply guarded the entire process. While performing together, Enrico once said: "Sometimes, the moment you don't play adds more significance to the things you do play". The same thing applies to being a producer. Being present was just enough. Nature took its course and Afterglow saw the light of day." Jasper Somsen (Double Bassist/Composer/Producer) 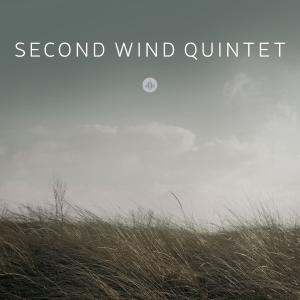 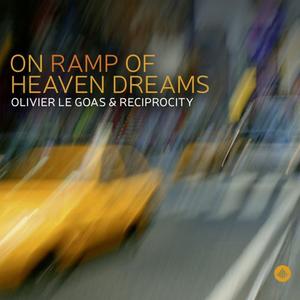 A skilled drummer with a strong command of polyrhythms and complex meters, Olivier Le Goas is also an accomplished composer with a gift for pleasing harmonies and memorable melodies. The veteran French bandleader showcased his abundant gifts on 2016’s acclaimed album Reciprocity, which was hailed in a 4-1/2 star Downbeat review for its “appealing sound that has one foot in chamber-like formalism while also exploring heightened realms of improvisation”. Le Goas’ follow-up, his sixth as a leader, stakes out similarly agreeable and dynamic musical territory; the kind that was favorably compared to the Pat Metheny Unity Group on his last outing. Returning from Reciprocity is rising star American guitarist Nir Felder, whose warm tone and fluid lines are a key component here alongside John Escreet’s cascading piano work, Larry Grenadier’s resounding bass lines and Le Goas’ irrepressible presence behind the kit.