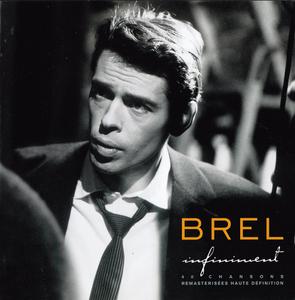 Infiniment (Infinitely) is a 2-CD compilation of Jacques Brel's best known songs. This compilation of remastered songs also contains 5 unpublished titles from the recording session of the album Les Marquises: "La cathédrale", "L'amour est mort", "Mai 40", "Avec élégance", and "Sans exigences". A booklet is included with the lyrics of the 5 new titles. Infiniment was released on 30 September 2003 to mark the 25th anniversary of Brel's death. 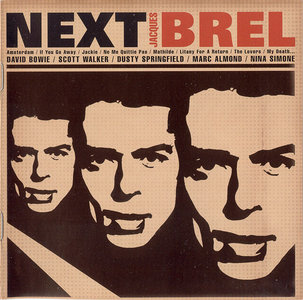