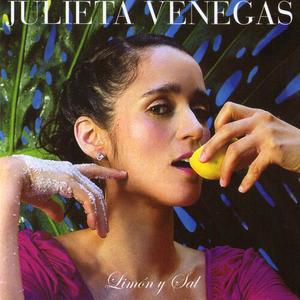 Limon y Sal (which translates to "lemon & salt") is the 2006 album by Mexican/American singer Julieta Venegas. This was released by Norte via Sony BMG Music Entertainment. 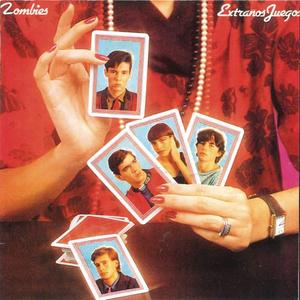 Extraños Juegos is the 1980 album by Spanish pop band Zombies. Not to be confused with the British pop rock band The Zombies, this group did not sing in English for the most part. This was remastered and reissued on compact disc in 1993 by RCA/BMG Ariola.