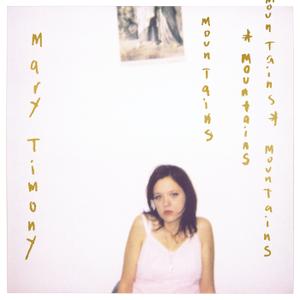 An expanded version of Mary Timony’s 2000 debut solo album ‘Mountains’, re-issued by Matador to mark the twentieth anniversary of its release. Formerly of alternative rock outfits like Helium and Autoclave and a future member of Wild Flag, Ex Hex and Hammered Hulls, the fragility and hushed sonic beauty of ‘Mountains’ was drastically different to anything Timony had (or has subsequently) been associated with. Includes unreleased original takes and re-worked songs.