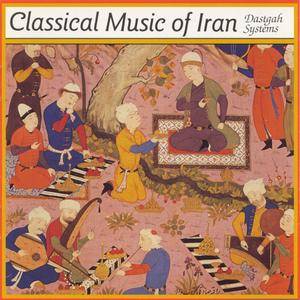 Ella Zonis Mahler’s compilation of these Iranian classical music performers was originally issued on Folkways Records in 1966. Ten of the twelve model melodic patterns (dastgahs) are represented here, in a variety of instrumental and vocal performances.