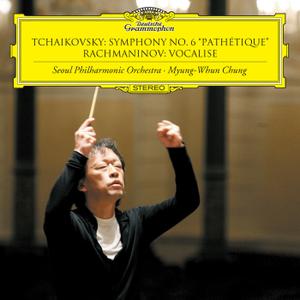 The Seoul Philharmonic Orchestra was founded in 1948 and has always played a key role in the development of the classical music scene in South Korea. The appointment of the respected Myung-Whun Chung as music director and principal conductor in 2005 heralded an artistic renaissance for the orchestra. And now that the famous German yellow label has, by way of maestro Chung, taken the Seoul Philharmonic under its wings, the ensemble also seems destined for brilliant horizons outside of the Korean border. 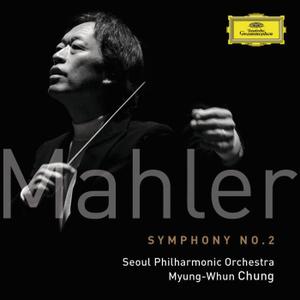 In the opening funeral movement, the rich and rock solid sound of the orchestra is quite ear-catching. To borrow some critic's word, it is 'beefy', a quality that is hard to find in Asian orchestras. Based on this and previous CD releases that feature Chung/SPO, it is clear that under maestro Chung's leadership the Seoul Philharmonic Orchestra has grown into a world class ensemble with the unique sonority and high discipleship. 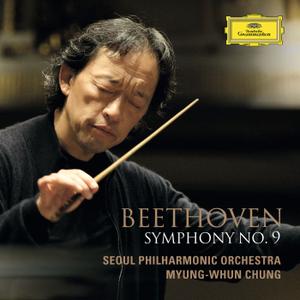 For this 2013 Deutsche Grammophon release, Myung-Whun Chung and the Seoul Philharmonic Orchestra present Ludwig van Beethoven's Symphony No. 9 in D minor, "Choral," in a mainstream performance that traditionalists will heartily endorse. This is somewhat surprising, considering the music world's increasing adoption of authentic Classical and early Romantic practices in Beethoven performances, and even the most conservative conductors and orchestras have made concessions to period research.