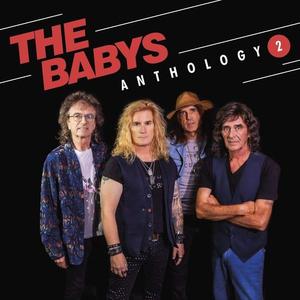 Born in 1976, THE BABYS exploded onto the UK rock scene proving to be a competitive force in the Bad Company tradition, and pioneering the sound that become known as the 80s Power Rock Ballad. Billboard chart-climbers like Every Time I Think of You, Midnight Rendezvous and Isn't It Time helped to launch them into worldwide recognition while also helping to carve out their permanent place in music history. THE BABYS classic songs have withstood the test of time - with their hits still being played continuously around the globe, and influencing bands of 'the day' and emerging artists respectively. Reunited by co-founders TONY BROCK and WALLY STOCKER, new members include ROCK VAULT vocalist JOHN BISAHA and BOYSTOWN guitarist JOEY SYKES, THE BABYS set about to re-record and re-image their classic hits and cut 15 new classic songs that comprise this 2 disc set.