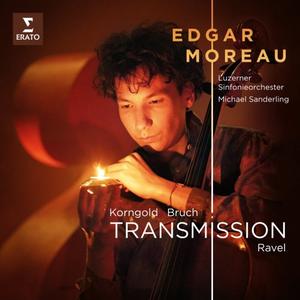 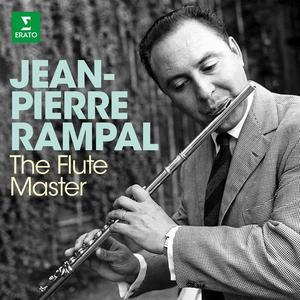 January 7th marks the centenary of Jean-Pierre Rampal, the celebrated flautist who was not only an amazing virtuoso but also and incredible trailblazer of his instrument’s repertoire. This digital collection demonstrates all the artistry of Rampal, at ease in all styles, from the numerous baroque concertos he revitalized to the contemporary pieces he recorded and premiered, and even the Indian music he recorded along with Ravi Shankar. Spanning twenty-five years of his unique career, highlighting chamber music as well as concertos, running from Telemann and Bach to Nielsen and Poulenc, it includes numerous digital premieres and foreshadows a month of January intensely devoted to Rampal’s memory. 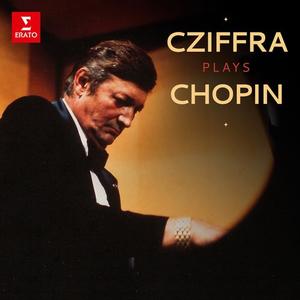 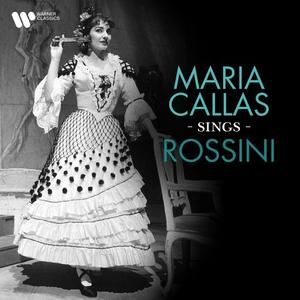 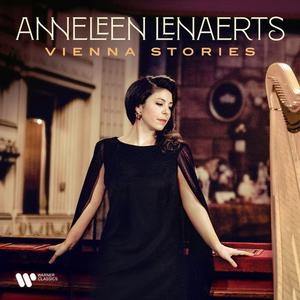 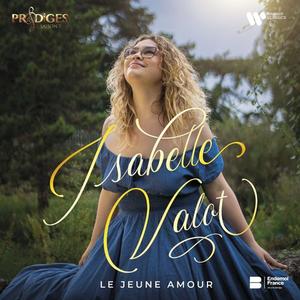 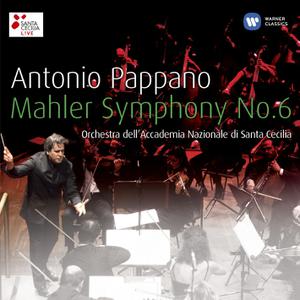 Antonio Pappano and the Orchestra dell'Accademia Nazionale di Santa Cecilia performed Gustav Mahler's Symphony No. 6 in A minor, "Tragic," in concerts to mark the 100th anniversary of the composer's death, and this 2011 EMI Classics release captures the excitement and amazing precision of the playing. While this might seem like a fairly leisurely run through the symphony, with a timing of just over 1 hour 24 minutes and requiring two discs to hold it, Pappano keeps the energy and interest levels elevated throughout, and despite taking tempos that would be momentum-killers in less skillful hands, he gives the music urgency when it most needs it. 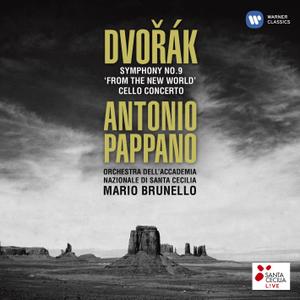 This live double CD of Antonin Dvorák's Symphony No. 9, "From the New World" and the Cello Concerto may put listeners in two minds. On one hand, it's hard to fault Antonio Pappano and the Orchestra dell'Accademia Nazionale di Santa Cecilia for the refreshing interpretations and precise musical execution in both performances, and cellist Mario Brunello is exceptionally dramatic and vivid in his solo turn at the concerto. On the other, a veritable plague of sound defects seems to have descended on these recordings, largely from the close microphone placement that picks up every random noise from the musicians, as well as the general rustling one expects of a concert audience. 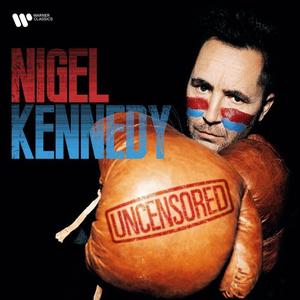 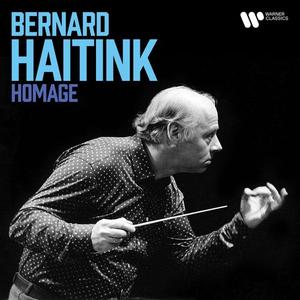 Bernard Haitink - Bernard Haitink - Homage (2021)
FLAC tracks | 04:51:48 | 1,02 Gb
Genre: Classical / Label: Warner Classics
Bernard Johann Herman Haitink built a reputation as one of the finest conductors of the 20th Century with a wide repertory and meticulous yet warm and exciting performances. He studied violin at Amsterdam Conservatory, and began his musical career as a violinist in the Netherlands Radio Philharmonic. He took conducting studies with Felix Hupka when he was at conservatory and then two Netherlands Radio Union conducting courses with Ferdinand Leitner. He was named second conductor with the Radio Union, leading four different orchestras or ensembles. He was promoted to principal conductor of the Netherlands Radio Philharmonic itself, at the age of 27. After his good showing when called as a last-minute replacement at the Amsterdam Concertgebouw in Cherubini's Requiem in 1956, the Concertgebouw Orchestra frequently engaged him as a guest conductor. After Eduard van Beinum died, two conductors were named principal conductor of the Concertgebouw: Haitink (at thirty-two the youngest principal conductor ever) and the veteran Eugen Jochum. Two years later, Jochum left, leaving Haitink in sole charge. He became the principal conductor and then artistic director of the LPO, retaining that position until 1979. He recorded frequently with both orchestras, taking care not to favor one over the other out of concern for the musicians' feelings. An example of this occurred when he was planning a recording of Strauss's Ein Heldenleben, which has one of the most prominent of solo violin parts for a concertmaster.
Warner Classics 2020 2021 Any Live FLAC Lossless Compilation Various Artists Classical Classical Music
Details 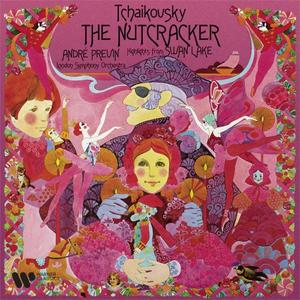 André Previn & London Symphony Orchestra - Tchaikovsky: The Nutcracker & Highlights from Swan Lake (2021)
FLAC tracks | 02:07:23 | 613 Mb
Genre: Classical / Label: Warner Classics
André Previn’s performances of the three ballets of Tchaikovsky with the London Symphony Orchestra were some of the most successful classical recordings of the 1970s. Here is a complete version of the enchanting Nutcracker in its latest remastering, enhanced with bonus tracks from the most famous pages of Swan Lake: magical renditions that have not aged a bit!
Warner Classics Classical Classical Music 2020 2021 Any Live Compilation Various Artists FLAC Lossless
Details 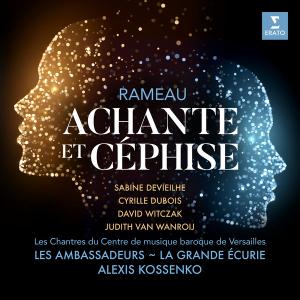 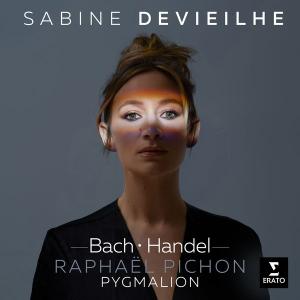 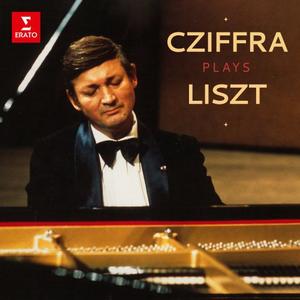 Georges Cziffra - Cziffra Plays Liszt (2021)
FLAC tracks | 4:29:53 | 820 Mb
Genre: Classical / Label: Warner Classics
The name of Georges Cziffra is unswervingly linked to Franz Liszt, an exiled Hungarian as he was himself. Cziffra was a passionate and tireless advocate of Liszt’s music, which he would record and tour all along his career: in 1956, having just fled the repression in Budapest, Cziffra won the French public’s heart performing the first concerto. This compilation gathers the most beautiful of Cziffra’s many Liszt recordings, from absolute hits such as the Hungarian Rhapsodies, to the Études d’exécution transcendante, and the piano concertos, both being digital premieres (under the batons of Pierre Dervaux and André Vandernoot respectively).
Warner Classics Classical Classical Music Piano FLAC Lossless Any Live Compilation Various Artists 2020 2021
Details 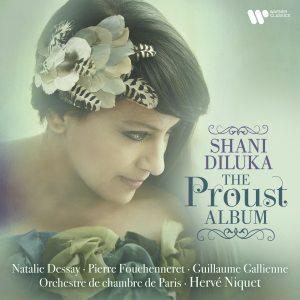