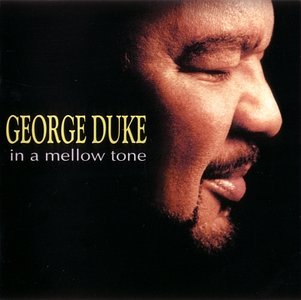 Straightforward small combo jazz (basically an electric/acoustic piano trio with occasional guitar, reeds and percussion) of a kind that George Duke's detractors say he has long since abandoned, In a Mellow Tone is indubitably a mainstream jazz record with little adventurous spirit and a sound that occasionally even verges on the easy listening horrors of smooth jazz. However, as such albums go, it's more than pleasant, with Duke's underrated piano and Fender Rhodes technique driving the songs. 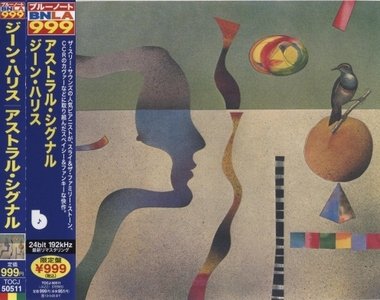 A masterpiece from Gene Harris an album that’s probably been his biggest influence on the sound of soul in the 21st Century, and for good reason too! The set moves way beyond both Harris’ acoustic piano roots in the Three Sounds, and his other electric sides of the 70s into sublime spacey territory that’s wrapped up in soul – as much a pinnacle of his musical vision as early 70s records were for Herbie Hancock or George Duke! The vibe here is a bit between the looser styles of Duke’s MPS recordings, and the tighter grooves of the Mizell generation and arrangements are by Harris, Harvey Mason, and Jerry Peters, the latter of whom really adds some great elements to the record. 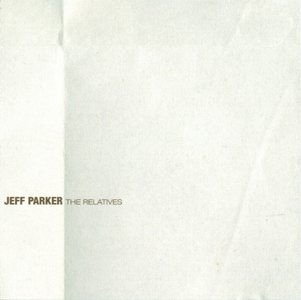 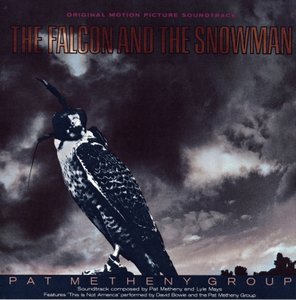 The Falcon and the Snowman is an album of original music for the soundtrack of the Orion Pictures film of the same title, composed and co-produced by Pat Metheny and Lyle Mays. The music is performed by the Pat Metheny Group with occasional orchestrations for strings. The exceptions are a male chorus featuring a young alto which bookends the album and "This Is Not America," a collaboration with David Bowie, credited as producer and co-composer, who performs lyrics for an arrangement of the theme heard in the track "Chris." 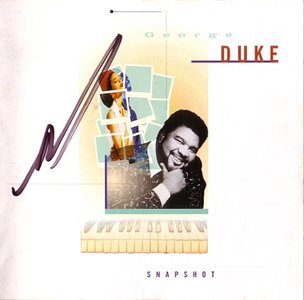 With a several decade career as an artist and producer successfully spanning the realms of bebop, fusion, soul, and funk, nothing gives George Duke more pleasure than being able to go back to his basics as an acoustic jazz pianist on his smooth, multifaceted Warner Bros. debut, Snapshot. The keyboardist takes listeners on a whimsical, generally cool journey through the myriad styles he's purveyed over the years: Latin, pop, R&B, and live-in-the-studio jazz. Snapshot seems divided by Duke's pop sensibilities and these urges to simplify those electronic trappings. 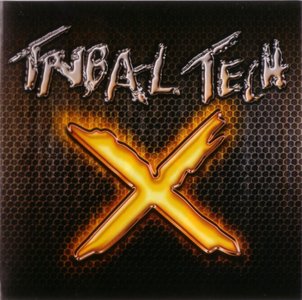 It's been more than ten years since Tribal Tech's last release, and if this uncompromising fusion group was beginning to show signs of wear and tear by the time of Rocket Science (ESC, 2000), its return to recording proves that sometimes a hiatus can be a healthy thing. After working through a number of personnel shifts, guitarist Scott Henderson and bassist Gary Willis—who introduced the group with Spears (Passport, 1985), releasing eight more albums and one compilation between 1986 and 2000—finally found the perfect collaborators in keyboardist Scott Kinsey and drummer Kirk Covington by 1992's Illicit. It's this seminal incarnation that returns for X, and the result rivals TT's criminally out-of-print Tribal Tech (Relativity, 1991) as its finest hour.