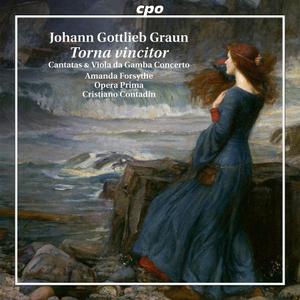 Of all the composers who wrote for the gamba during his times, Johann Gottlieb Graun must have been the most diligent one, even though he was not a virtuoso on this instrument. The twenty-seven works by him that are known to us represent significant contributions to the repertoire of the concerto, cantata, and sonata. All three of the works presented here contain grand solo parts for the viola da gamba that prove to be of the highest virtuosity. Graun evidently was interested in putting a virtuoso to the test. 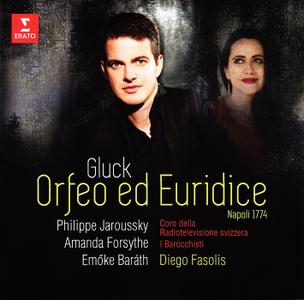 Star countertenor Philippe Jaroussky continues his exploration of operatic settings of the Orpheus myth with the most famous of the many operas inspired by the story of the Greek poet who searches for his dead wife in the Underworld: Gluck's Orfeo ed Euridice. It contains one of the world's best-loved operatic arias, Orfeo's restrained, but moving lament, 'Che farò senza Euridice'.