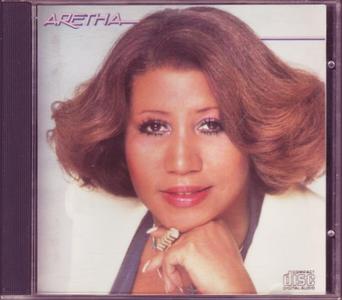 "Aretha" is the 26th studio album by American singer Aretha Franklin. It was released on September 30, 1980, by Arista Records. This was the 2nd album with this title to be released by the artist, and her first for Arista Records after a 12-year tenure with Atlantic Records. Franklin's first Arista single release, "United Together", reached #3 on the Soul chart and crossed over to #56 on Billboard's Hot 100. The album itself peaked at #47 and spent 30 weeks on the Billboard album chart. The album's opening track, "Come to Me", appeared again on Franklin's 1989 album, "Through the Storm."