Drama (1995). Drama is a French band that comes from Rouen, fronted by guitarist-keyboardist Eric Azhar. Recorded in 1995, its first eponymous album displays astounding musicianship as well as incredible virtuosity! Very professional, these great musicians offer golden Progressive rock in the vein of Marillion, Genesis, Yes or IQ. They even went beyond their neo Progressive and Seventies influences, in order to create a truly personal music. The very dynamic and melodic instrumental pieces are based on guitar-keyboards interplay with ambitious melodies and worked-out arrangements… 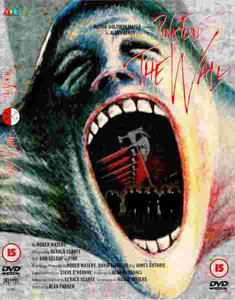 By any rational measure, Alan Parker's cinematic interpretation of Pink Floyd: The Wall is a glorious failure. Glorious because its imagery is hypnotically striking, frequently resonant, and superbly photographed by the gifted cinematographer Peter Biziou. And a failure because the entire exercise is hopelessly dour, loyal to the bleak themes and psychological torment of Roger Waters's great musical opus, and yet utterly devoid of the humor that Waters certainly found in his own material. Any attempt to visualize The Wall would be fraught with artistic danger, and Parker succumbs to his own self-importance, creating a film that's as fascinating as it is flawed. 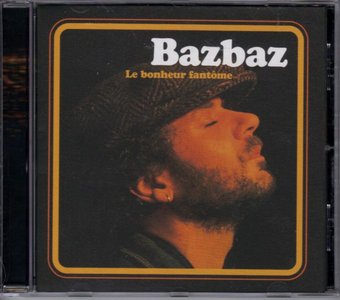 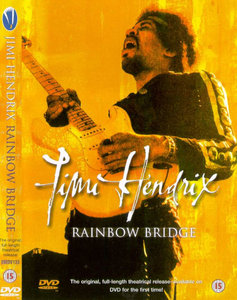 This 125 minute DVD film. is a Mystical Voyage storyline built around a 1970 performance in Hawaii. Songs include Purple Haze, Foxy Lady, Star Spangled Banner, more . The video also includes Interviews. Original uncut film from only 16mm print in existance! Interviews w/ Jimi where, through a haze of drugs & alcohol, he talks about his life , beliefs, &, in what now seems prophetic, his death which would occur only 3 mos. later. Filmed atop Hawaii's Haleaka la Volcano… 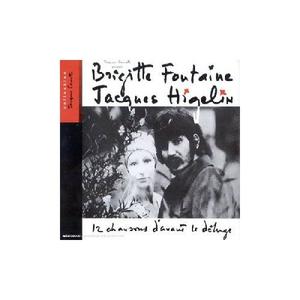 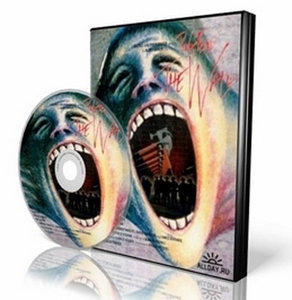 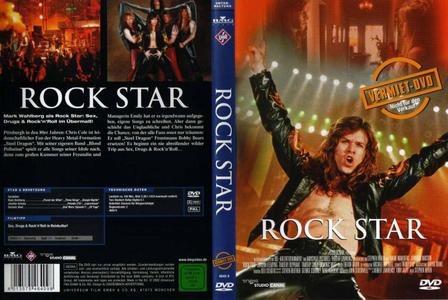