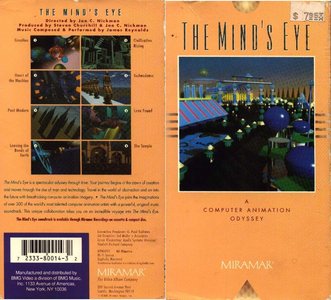 The Mind's Eye is a compilation of experimental computer animations from when such technology was in its early infancy. The animations are from various studios, having been arranged in a sort of "2001" evolution-timeline theme, and set to synthesized music. These pioneering CGI projects later gave rise to films such as Toy Story, A Bug's Life, Antz, and Shrek. 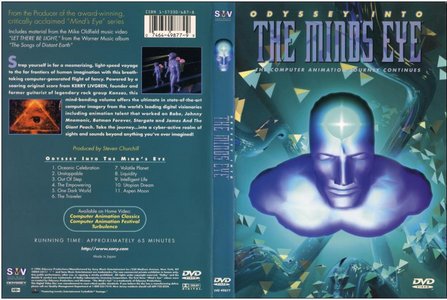 Strap yourself in for a mesmerizing, light-speed voyage to the far frontiers of human imagination with this breathtaking computer generated flight of fancy. Powered by a soaring original score from KERRY LIVGREN, founder and former guitarist of the legendary rock group Kansas, this mind-bending volume offers the ultimate in state-of-the-art computer imagery from the world's leading digital visionaries including talent that worked on Babe, Johnny Mnemonic, Batman Forever, Stargate, and James And The Giant Peach. Take a journey…into a cyber-active realm of sights and sounds beyond anything you've ever imagined! 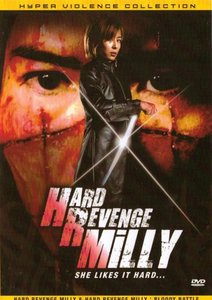 Hard Revenge Milly Bloody Battle The story starts in the devastated rogue city of Yokohama, surrounded by rubble. After Milly killed Jack, the main villain from the first movie, and finally satisfied her thirst for revenge for the deaths of her husband and child, she seems to be on safe ground for the moment. But just as she starts to relax, she is targeted by strange guys. They are here to avenge Jack's death. In the meantime, a singularly beautiful girl, Hal, comes and asks for her help getting revenge for her boyfriend…
Mystery Sci-Fi DVD Crime Science Fiction 50s 2010 Musical
Details 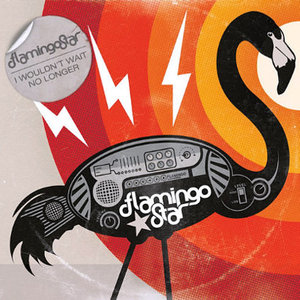