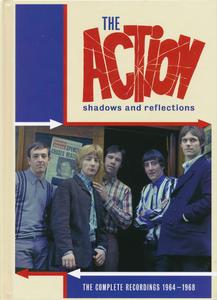 The Action are one of the great "lost" bands of mid-'60s England. Though they filled mod clubs with happy patrons and managed to score George Martin as a benefactor, they only released a handful of unsuccessful singles during their brief existence. Most of their music remained in the vaults for years, only to be discovered later and celebrated. After years of reissues that only told part of the band's story, Grapefruit's 2018 Shadows and Reflections: The Complete Recordings 1964-1968 collects everything: their five officially released singles, BBC sessions, their legendary demos from 1967, backing tracks, alternate takes, different mixes, and songs they recorded just before the band broke up in 1968… 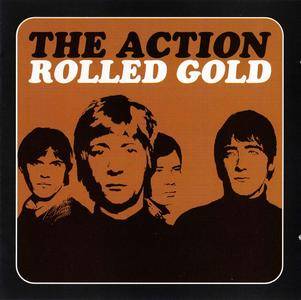