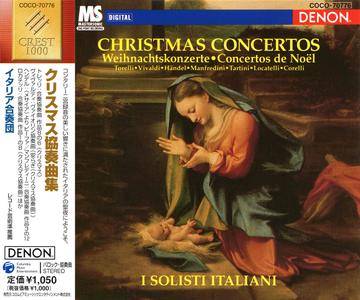 The Italian ensemble I Virtuosi di Roma's long tradition of performing classics of the Italian Baroque pioneered in many ways the contemporary revival of early music. When its founder, Renato Fazzano, passed away the group disbanded, but a regrouping of sorts took place in the early 80s with eight members of the original group. The new ensemble, which calls itself I Solisti Italiani, has continued the Fazzano legacy, emphasizing line and grace in presenting particularly the works of Vivaldi. 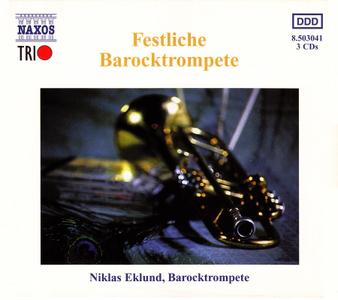 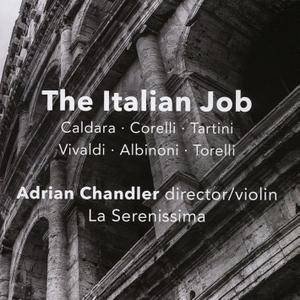 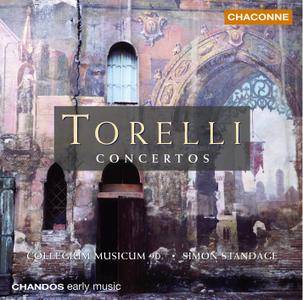 The concerto, such a familiar feature of the modern concert landscape, seems a simple thing in its opposition of individual and group. But its early history is not so simple; composers had to find structures that would support contrasts between one or more soloists and an orchestra. The "classic" Baroque concertos of Corelli actually represented a simplification of experiments carried out by earlier composers, the Bolognese Giuseppe Torelli central among them. Torelli is usually associated in Baroque listeners' minds with a few trumpet concertos, two of which (labeled sinfonias) are heard here. The short concertos for one or two violins (mostly six or seven minutes long, for three movements) are rarer but very attractive. They don't have the clean symmetries of the Vivaldian concerto, instead exploiting various ways of breaking up a movement into solo and tutti. Although short and essentially compact, each movement has an aspect of free imagination that is nicely brought out by the veteran English early music conductor and violinist Simon Standage, who joins with several other well-known soloists from Britain's historical-performance movement.