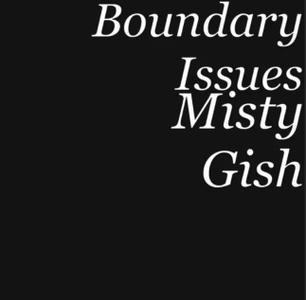 Boundary Issues is the debut single from Los Angles based artist Misty Gish. It was released by Repeater Records on September 18, 2018. Woodschtick And More (or simply known as Woodschtick) is a 1971 comedy album by The Credibility Gap. At the time, the Credibility Gap consisted of Richard Beebe, David L. Lander and Harry Shearer, with writing help from Michael McKean, Christopher Ross, and Morgan Upton. McKean also wrote the musical theme to Woodschtick that appears within the album. In later years, The Credibility Gap would be Lander, Shearer, and McKean, which would later move Shearer and McKean to form Spinal Tap with Christopher Guest. McKean would also be Lenny of Lenny & Squiggy fame in the American television show, Laverne & Shirley. The album was released by Capitol and is meant to be a parody of the Woodstock music festival. It is an unofficial CD pressing. 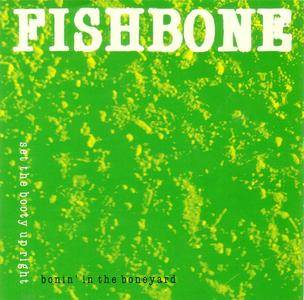 Bonin' In The Boneyard is the 1990 single by California alterna ska-rockers Fishbone. This features two mixes of the title track plus three non-LP tracks. This American CD5 was released by Columbia. 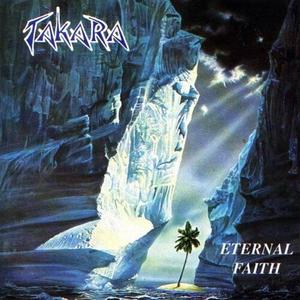 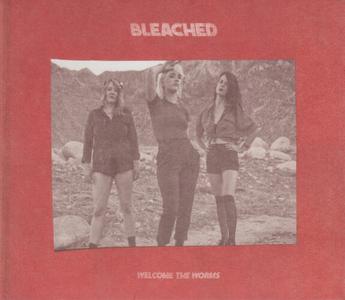 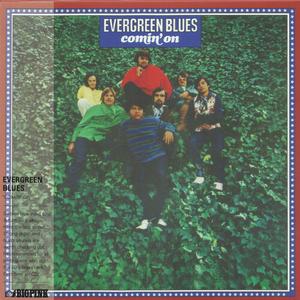 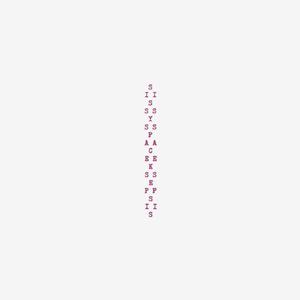 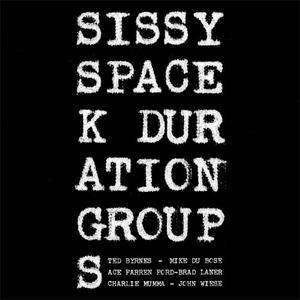 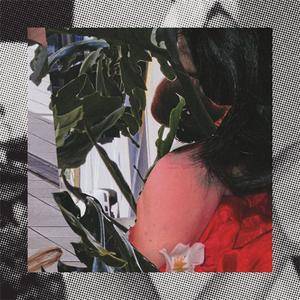 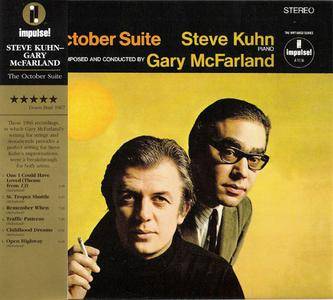 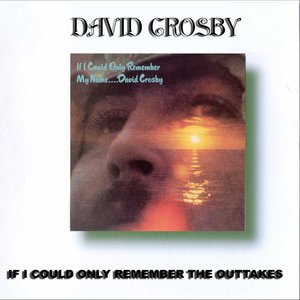 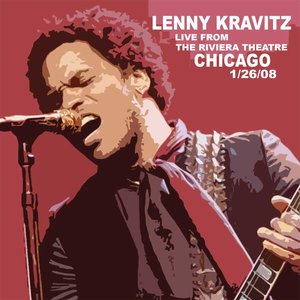 Lenny Kravitz - Live From The Riviera Theatre (2008)
MP3 CBR 320kbps | RAR | 201mb
Genre: rock, hard rock, pop rock, soul
Live From The Riviera Theatre is a Lenny Kravitz bootleg CD recorded in Chicago on 26 January, 2008. It was taken from a radio broadcast, which is why "What The Fuck Are We Saying" is censored. This was done before the release of his 2008 album It Is Time For A Love Revolution.
Rock Hard Rock Pop Rock Soul Lenny Kravitz Los Angeles Bootleg Live Recording 2008 MP3 CBR 320 kbps
Details 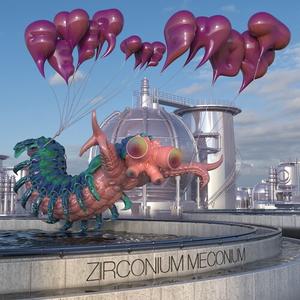 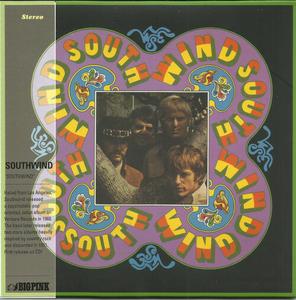