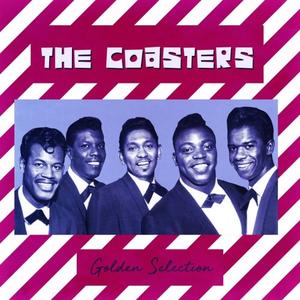 The Coasters were one of the few artists in rock history to successfully straddle the line between music and comedy. Their undeniably funny lyrics and on-stage antics might have suggested a simple troupe of clowns, but Coasters records were no mere novelties – their material, supplied by the legendary team of Jerry Leiber and Mike Stoller, was too witty, their arrangements too well-crafted, and the group itself too musically proficient. That engaging and infectious combination made them one of the most popular early R&B/rock & roll acts, as well as one of the most consistently entertaining doo wop/vocal groups of all time. The Coasters grew out of a successful Los Angeles doo wop group called the Robins, which had been recording since 1949 and working with Leiber & Stoller since 1953. 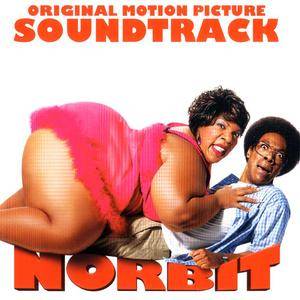 This is the 2007 soundtrack album to the American comedy film Norbit. This features music by Kirk Franklin, Dusty Springfield, Yung Joc and many more. Lakeshore helped give the music its magic.