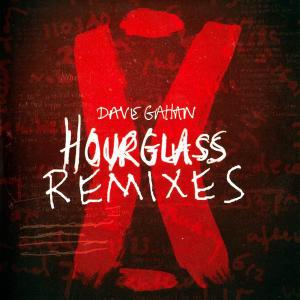 Dave Gahan is an English singer-songwriter, best known as the lead singer of the electronic band Depeche Mode since their debut in 1980.
With his second solo album, "Hourglass" (2007), the Depeche Mode front man emerged as a gifted songwriter, masterfully capturing man's race against - and fear of running out of - time.
The bonus CD of "Hourglass Remixes" (2008) includes all eight tracks from the vinyl plus three additional remixes. 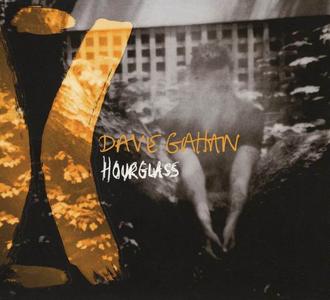 Dave Gahan is an English singer-songwriter, best known as the lead singer of the electronic band Depeche Mode since their debut in 1980.
After Dave Gahan released his debut solo album, Paper Monsters, in 2003, he landed three of his songs on Depeche Mode's 2005 album Playing the Angel, meaning Martin Gore was no longer the band's sole songwriter. Two years later and he's on a roll with Hourglass, a more electronic, better built, and altogether better deal than Monsters, thanks mostly to the singer and-don't-you-forget-to-mention songwriter's better sense of self. At least that's the way it feels because unlike Monsters, Hourglass doesn't have any overly urgent need to shake off Depeche Mode comparisons… 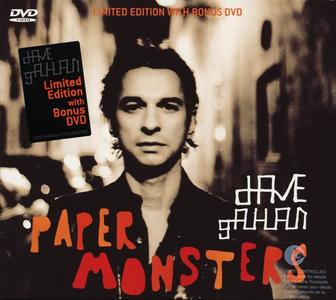 As the lead vocalist for Depeche Mode, Dave Gahan appeared to be far removed from the common trappings of rock & roll stardom. Although the group often flirted with gloomy overtones throughout their career, they maintained a largely squeaky-clean image. By the early '90s, however, Gahan had moved to L.A., gotten hooked on heroin and booze, and immersed himself in the grunge scene. When Depeche Mode regrouped to record Songs of Faith & Devotion, Gahan had transformed himself into the perennial junkie. As his addictions worsened, Gahan lost his friends, lost himself, and for a few short minutes, lost his life before paramedics revived him after an all-night drug binge. Following Gahan's journey through both physical and mental rehabilitation, Paper Monsters is what many would expect - a collection of material culled from his addictions, failed relationships, and spiritual rebirth…